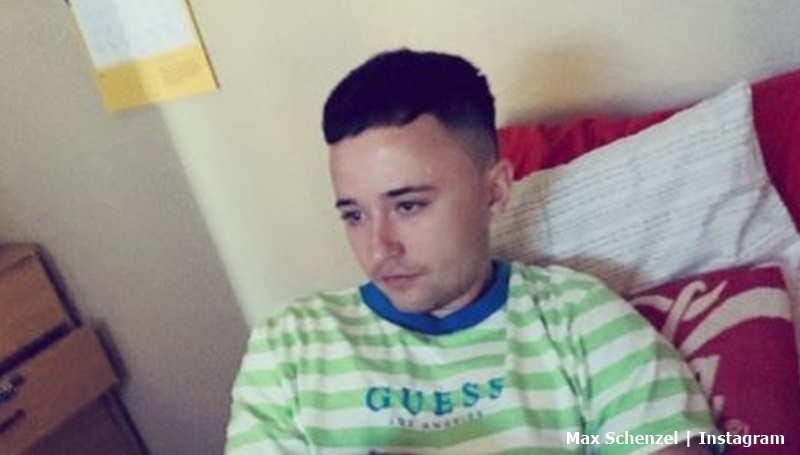 Unexpected baby daddy Max Schenzel just described Chloe’s family as “toxic.” He also accused her and her mom of drinking together when little Ava’s in their care. Angry, Max dished a lot more as he totally threw them under the bus

On Thursday, August 27, Max took to his Instagram Stories and ranted at Chloe and her mom. Unhappy that once again, they say bad things about him on social media, he hammered back. According to Max, he’s the only person addressing his issues. And, he feels that Chloe and her mom have little room to talk about bad behavior.

Max got arrested several times in his life. One of those times involved allegations of assault against Chloe. Fans might recall that Chloe’s mom Jessica clearly stated she didn’t like Max. And, she accused Max of assaulting her daughter. Starcasm reminds readers that back then, Chloe denied Max meant to hurt her. Now, the Unexpected dad left his fans with a whole different viewpoint on his sobriety and the court judge.

Max accused Chloe and her mom of drinking

In the first of three cards, Max talked about how Chloe and her mom gang up on him, he suggested they stop talking about his sobriety because she and her mom “drink together.” In fact, he pointed out that Chloe’s “not even 21.” Max claimed that if Chloe wants to involve her mother in their disputes, he can” just throw her under the bus.”

Max also accused Chloe of drinking and smoking “weed around [their] daughter” Ava. As far as he’s concerned, the baby daddy does a lot less bad things than Chloe. The Unexpected dad also talked about the assault charge against him for domestic violence. He claimed he never abused her and that she “wrote a letter to the judge” saying nothing happened. According to Max, the case got dropped.

Probably talking about the restraining order that Chloe took out, he mentioned that Chloe “violates that order” by messaging him. He claims that her mother doesn’t even know about that. Max also claims the reason they don’t talk to each other anymore only relates to the fact that he now talks to someone else.

So, he feels Chloe slamming him on social media just highlights her immaturity. Furthermore, the Unexpected Dad noted, “the only good thing that came from being with you and your toxic family was Ava.”

Max tells Chloe’s mom Jessica to ‘get a life’

In his third card, Max went for Chloe’s mom Jessica. He suggested that she “stop living in a teenage world.” He also accused her of going on the show just for the “drama”. Max added, “I’m not with your daughter anymore [so] I don’t have to put up with your s**t.” Max accused her of not being aware of the ” progress” he made. Once more, he accused Chloe of “not [being] sober around [their] daughter.”

What did you think of all those things that the Unexpected dad said about Chloe and her mom? Do you believe that she violates the order and that her mom drinks with her underage? Sound off in the comments below.