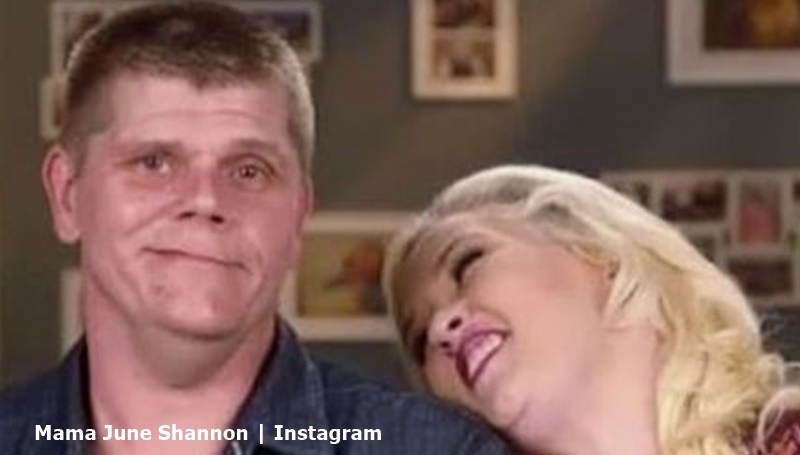 Mama June fans know that she reached rock bottom in the last season of her WEtv show. Titled Family Crisis, she admitted to using a lot of meth. She and Geno blew literally the price of her home on drugs. Now she reaches seven months sober, she turns to helping others.

Mama June – sharing her sobriety by helping others

We reported that June lives by the ocean these days. There, she often reaches out and shares how she works on her sobriety. Her friend Adam Barta stepped up and helped her and Geno. Then, her manager Gina gave her a special pin when she stayed sober for six months. Now, she celebrated another month of staying sober.

Seemingly, Florida agrees with her. Supported by friends, she works out on the beach. Plus, it seems that Mama June finds some peace by the ocean. Ahead of Hurricane Laura, she sat there and listened to the wind and sound of the waves crashing on the beach. Justifiably proud of herself, she feels good because her bad experiences can assist others.

Taking to her Instagram Stories on Thursday, August 27, June said that she will always be there for her fans in need. In fact, she said that they can hit her up in her DMs. Obviously she might take a while to respond. But, she assured them that she’s there for them. Plus, she told her haters too bad, so sad.

Additionally, Mama June said that Geno also stayed sober for seven months. While many fans hate him, it seems he makes a huge effort as well. These days, he stays off social media, which might not be a bad thing. After all, the last thing people need is negativity in their lives. Especially when they work hard at staying sober.

June spoke about using her experience with addiction to help others once before. Earlier, she shared a photo of herself and talked about sobriety. Back then, June noted that since they got out of rehab, she focuses on new things. June dedicates herself to “helping people who…go through a difficult time in their life and struggle with addiction problems.”

She promoted a good cause. It refers to a “scholarship program that Banyan…put together.” It’s all about people who can’t go to “rehab for one reason or another.” She also called for donations for the cause. (Not for her own pocket). June seems very proud and pleased that she helps people get treatment through various programs.

What do you think about June turning her experiences into something good for others? Sound off in the comments below.

Todd Chrisley Reaching Out To His Hurt Child, Which One?
Todd Chrisley’s Daughter Lindsie On Rampage Amid Divorce, Cops Called
Amy Roloff & Chris Marek Accused Of Weight Gain Prior To Wedding
Uncle Dale Mills Encourages Danielle Busby To Wear Something ‘Skanky’
‘Y&R’ Spoilers: Sharon Blows Up Her Marriage – Gives In To Adam?