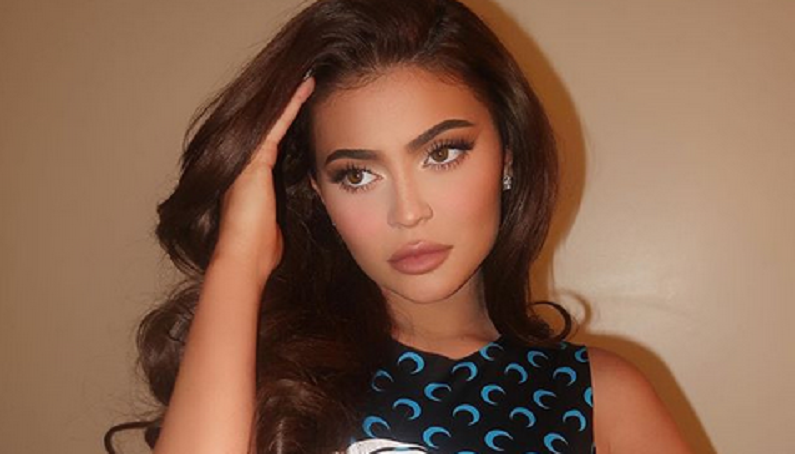 Kylie Jenner has fans are concerned about her mental health. The Keeping Up With the Kardashians star has been partying and traveling despite the mandate. Somehow, the Kardashians are able to travel out of the country, unlike most Americans. Earlier this week, Kylie celebrated her birthday in a big way.

She traveled to Turks and Caicos earlier this month. She’s been sharing the photos and videos of her trip on her Instagram account. However, Kylie’s fans are worried about her. They feel that her latest bikini photo has a hint of sadness to it.

Despite the constant partying, fans think Kylie is missing something from her life.

However, there were some photos that caught her fans’ attention. The series of photos featured Kylie wearing a hot pink string bikini and posing on the stairs. Most of her fans on Reddit noticed how incredible her body looked. Meanwhile, others noticed how unhappy she appeared in the snapshot.

“I don’t know why but I get this feeling that she’s lowkey depressed and has been for a while,” one Reddit user wrote.

“I get that vibe too. I feel like only Stormi makes her incredibly happy,” another added.

Others said that money can’t buy happiness. The constant traveling and partying can lead to an unfulfilling lifestyle. It’s not a reach since Kylie has talked about her struggles with anxiety before.  One user said that while Stormi could make Kylie happy, she’s not as happy as she looks on social media.

In the Reddit thread, fans were referring to the following photo of Kylie with her 2-year-old daughter. The photo shows the beauty icon and her baby girl standing in the ocean and looking at the sunset. Both Kylie and Stormi wore matching white dresses for the incredible shot.

“No place I’d rather be,” Kylie wrote in the caption.

The toddler gazed at the incredible sight before them. Meanwhile, Kylie looked lovingly over at her daughter.

Kylie Jenner was spotted partying well throughout the weekend. Per Daily Mail, she wore a white bra underneath a matching white cropped hooded sweatshirt. She paired her look with baggy white sweatpants and matching Bottega Veneta sandals. Kylie accessorized her look with a Louis Vuitton handbag and statement body chains by Ettika.

The entrepreneur took to Instagram to share a series of sizzling photos from her night out. In one of the photos, Kylie looked seductively into the camera as she pulled down her bra, showing off her cleavage. After quarantining with Travis Scott, Kylie has been partying a lot lately with her friends and older sister, Kendall Jenner.

The “Sicko Mode” rapper revealed that he had an “amazing” time quarantining with his family during the coronavirus pandemic.