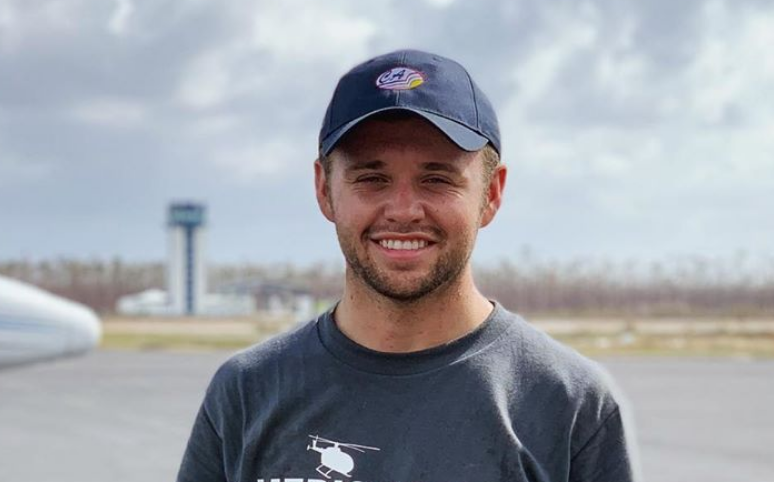 The Duggar family often helps out when natural disasters hit. Some of the kids volunteer with an organization called Medic Corps. Lawson Bates of Bringing Up Bates is also a part of the organization.

When Hurricane Dorian hit the Bahamas in September 2019, several of the Counting On family members went there to help out. This included John, Jana, Jason, and James. On the Medic Corps Instagram page, they sometimes share updates about the volunteers working on the ground. And the Duggar kids often make an appearance on the page.

Counting On fans love to see the family pitching in. They think it’s great that the family is so involved and that they are there to help whoever needs it.

It’s been an honor to serve alongside so many amazing and selfless emergency personnel this week in Putnam County. #disasterrecovery

Since Hurricane Laura hit Texas and Lousiana, the Medic Corps are in Louisiana. Lawson Bates and Jason Duggar revealed that they’re in Lake Charles, Louisiana.

Per the Medic Corps Instagram page, “Our teams are on the ground mobilized and pushing inward from the eastern and northern sides of Lake Charles, Louisiana, toward the most devastated area‼️”

Our teams are on the ground mobilized and pushing inward from the eastern and northern sides of Lake Charles,   Louisiana, toward the most devastated area‼️ We will continue to update you here as we receive new information‼️ #Hurricane #Laura #Praying

Jason and Lawson also shared posts on their respective Instagram accounts. Jason gives fans a look at the work they’re doing with a couple of videos. The Counting On star writes, “Working today in the devastated Lake Charles area clearing debris and helping wherever we can! We brought a bunch of equipment down to clear roads and assist people in need.”

Arrived in Louisiana early this morning with a volunteer team from @mediccorps to help with #HurricaneLaura relief. Working today in the devastated Lake Charles area clearing debris and helping wherever we can! We brought a bunch of equipment down to clear roads and assist people in need. If you’d like to get involved and help make all of this possible, there’s a link in my bio! Please continue to pray for all those affected. 🖤

In his Instagram post, Jason also gives his followers an opportunity to donate to Medic Corps to support the work they’re doing.

Lawson’s Instagram post is a video. He talks about what’s going on and urges his followers to pray for those affected by the hurricane.

In response to both Lawson’s and Jason’s posts, they are receiving comments from a lot of grateful fans. They hope the men stay safe and are able to make an impact.

It’s unclear if any of the other Duggars have gone to Louisiana to help. It’s possible that they went but haven’t shared any new posts yet. On The Duggar family’s Instagram stories, they wished Jason the best as he was leaving for Louisiana. So, it seems like he’s the only one that is volunteering right now.

So, what do you think of Jason and Lawson going to Louisiana to help out? Let us know in the comments.