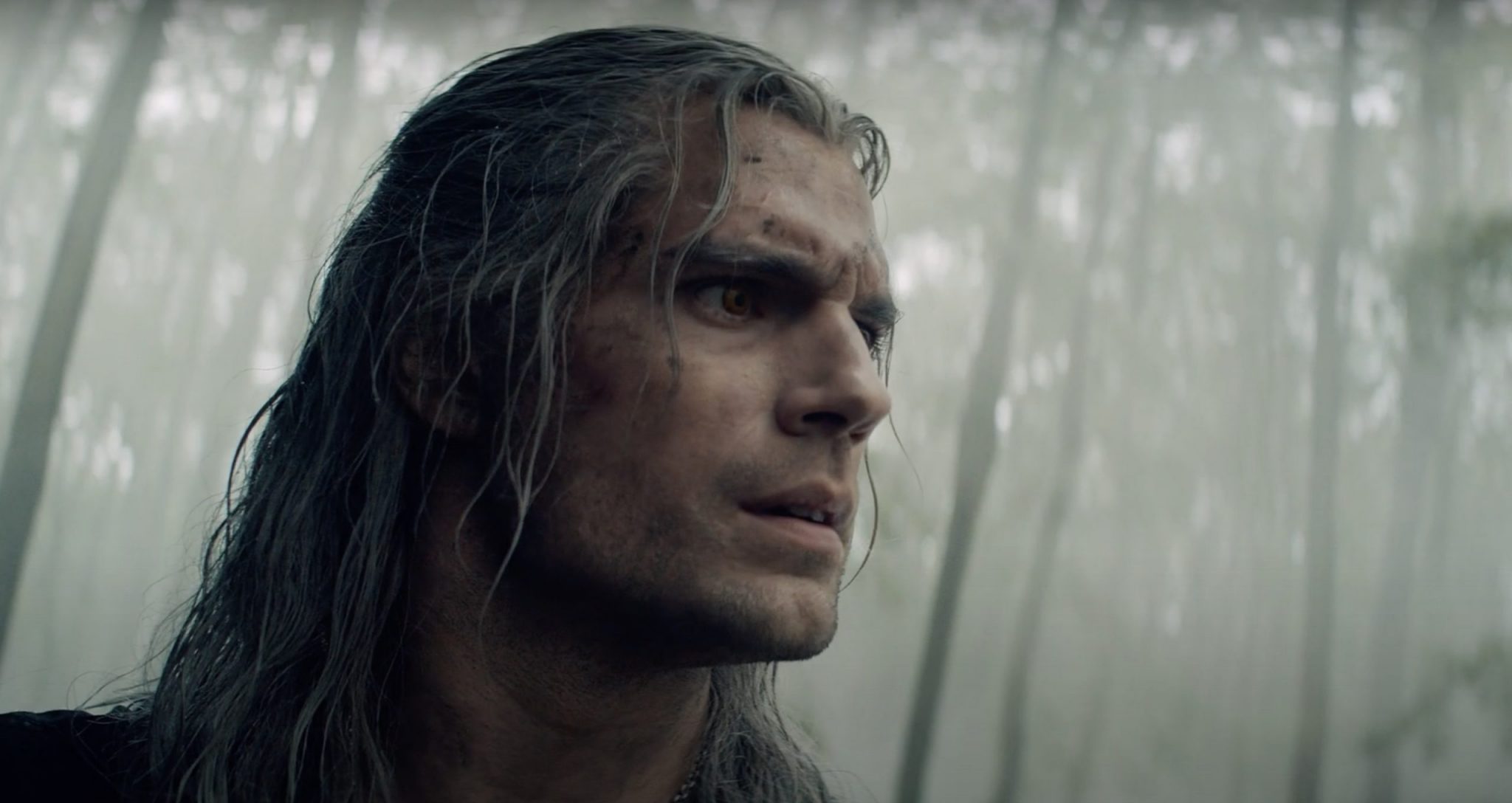 Netflix surprised fans of The Witcher and Henry Cavill with Making The Witcher documentary. Why are fans so excited to see this documentary and why should you watch it?

Thought that Netflix’s preview of Henry Cavill as the hot Sherlock Holmes was the most exciting news of the week? Turns out that the streaming network had something more up their sleeves.

On Wednesday, Netflix dropped Making The Witcher trailer. This is a 32-minute documentary about the process of making Season 1. What do fans learn in the documentary?

Henry Cavill Geeks Out In Making The Witcher

Before he was ever cast, British actor Henry Cavill was a fan of The Witcher video games. When he found out that Netflix would create the series, he read Andrzej Sapkowski’s complex novels. He really wanted this role. Cavill wanted to know and understand everything.

In the Making The Witcher documentary, he explained that not everyone is from The Continent. Some creatures and monsters are from different places. Some, created by magic.

The Superman actor didn’t just portray Geralt of Rivia, he did all of his own stunts. He had previously shared that he learned from Tom Cruise in Mission Impossible that doing your own stunts makes your characterization more complete and true.

The trainers had Cavill “lean into his skills.” They believe that the fight scenes look more natural if the actor does this.

As for those crazy fight scenes, the fit actor took about 10 days to learn a two-minute fight scene. They were so complete with every single detail.

Why The Women Are So Strong In The Witcher

In the new Making The Witcher documentary, we learn why the female characters are so strong in the series. Showrunner Lauren Schmidt Hissrich asked The Witcher creator Sapkowski why he was so ahead of time. The Polish-born writer had first written the series in the ’80s. Strong women characters were not a thing back then.

He gracefully asked, “You know, you’ve never met my mother, have you?” The author went on to explain that because of the wars his country suffered through, women became the center of the world. They had to be strong and had to take charge. This is what he knew and what he wrote.

The Witcher Season 2 had to stop filming last spring due to Covid-19. Netflix halted all production in mid-March. Now, they have resumed filming. They don’t expect to complete Season 2 until early 2021. But, there was no expectation that Season 2 would be ready in 2020.

Hopefully, Netflix will drop the new season late in 2021.

Although the cast of The Witcher remains the same, what will not be coming back in Season 2 are the three timelines. But, Hissrich had her reasons for having three timelines running simultaneously throughout the first season.

The showrunner asked the question, “Can I tell all three stories of Geralt, Yennefer, and Ciri at the same time?” While it was confusing to a lot of viewers, what she achieved was sharing the complicated backstory. So, her answer was “Yes.”

Perhaps confused fans will now forgive her for making that alteration.