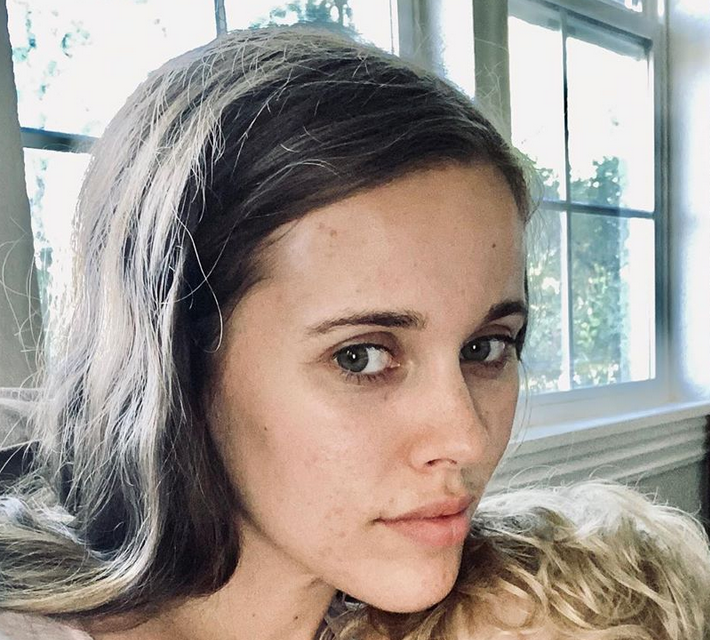 On the most recent episode of TLC’s Counting On, Jessa Seewald presented her parents, Jim Bob and Michelle Duggar, with a special gift. The episode featured Jessa visiting her siblings’ homes to take pictures of their kids. Then, she had two large canvases printed with the kids’ pictures on them. She gave the gift to her parents at the family’s Christmas pageant.

Jessa decided to create this special gift for her parents after making something similar to hang in her own home.

On Instagram, Jim Bob and Michelle shared the full photos from the gift so fans could see. While fans watched the episode, they didn’t get a good look at the present.

In the caption of the post, the Duggar family writes, “I love how you can see so much personality in each of their photos!! And to think, two more blessings have already been added to the family since then! We may have to have a remake of this every few years!”

Since the photos were taken, the family has already grown. John and Abbie Duggar had their daughter Grace in January. Then, Joy and Austin Forsyth welcomed a baby girl in August. Plus, Jinger Vuolo and Kendra Duggar are both expecting. So, Jessa might have to get back to work on taking pictures of all the little ones again soon.

Here’s an up-close look at the beautiful pictures of the grandkids that our children had put on a canvas for us back in December! 🥰 I love how you can see so much personality in each of their photos!! And to think, two more blessings have already been added to the family since then! We may have to have a remake of this every few years! ☺️💖

In response to the post, Counting On fans are gushing over the gift. They think it’s special and something that the family will cherish for years to come. The Bates family commented, “What an adorable idea!” Plenty of similar comments followed.

The post seems to be a hit. In just a couple of days, the post received nearly 70,000 likes from fans.

Many fans wanted to know where the gift was made. Jessa filmed a tutorial video and shared it on her YouTube channel so fans can make it at home. So, some of the Duggar family’s fans are going to try making the canvas prints with photos of their kids or grandkids.

So, what do you think of the gift Jessa made for her parents? Leave a comment below.