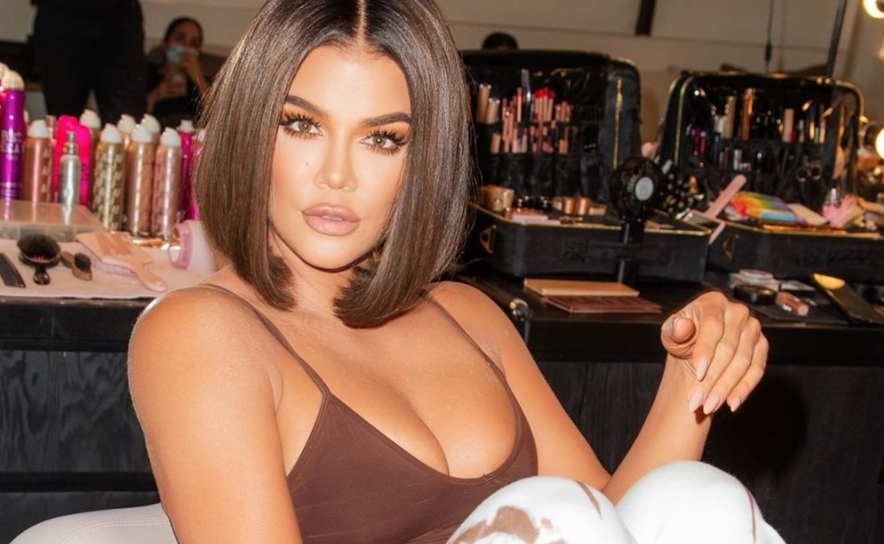 Khloe Kardashian is looking really different lately. Now, plastic surgeons are weighing in on what they think she did or didn’t do.

Khloe Kardashian has been posting a lot on Instagram lately and she clearly looks a lot different than she used to. The mom recently had a “glow up” anyway, but now it seems things have gotten even crazier.

According to Blast, surgeons who have not before worked on Khloe, are giving their opinion.

As for Khloe’s slimmer face, one surgeon thinks this could have been done with liposuction.

“Khloe’s face appears slimmer and not as round. She could have achieved this with liposuction of the neck and lower face with skin tightening and buccal fat pad removal. She also looks as though she had a rhinoplasty to achieve more delicate contours,” the doctor said.

Another doctor believes she has fillers under her eyes and cheeks.

So in short, yes It would be safe to say that Khloe Kardashian has had some work done to get her face to look so different. The star is normally very pro-health to get the body you want so it’s very interesting that she would choose to make such drastic changes to her face. However, if it makes her feel more confident then it makes sense that she would do it.

Khloe and Tristan get back together

Meanwhile, Khloe is in a relationship again with her ex-boyfriend, Tristan Thompson. The two split up last year when he cheated on her with a family friend, Jordyn Woods. However, apparently they quarantined together. Since then, they have rekindled their romance.

Honestly, as long as True is happy then them getting back together is fine. Hopefully, Tristan won’t cheat on Khloe yet again. However, there’s no telling what will happen when he goes back to work. He travels a lot and is in a lot of situations that could tempt him to cheat.

Do you like all of the work Khloe Kardashian has had done or do you think its too much? Let us know what you think in the comments below. Come back to TV Shows Ace for more news on all of your favorite Kardashian family members.