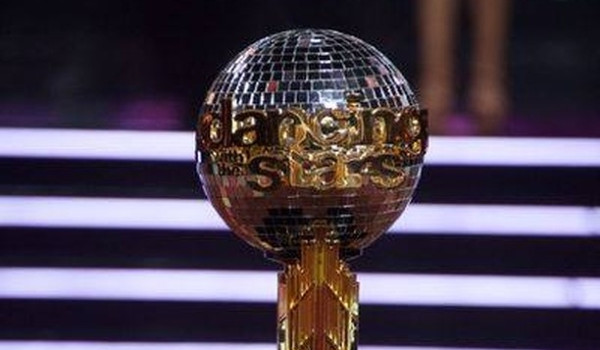 The new season of Dancing With The Stars is a hot mess. Due to the pandemic, it seems the ABC show is having a hard time finding stars for the upcoming season. Before the coronavirus, rumors came out that the show would feature a same-gender dancing pair for the first time.

Is that still a possibility? What do we know about Season 29 of DWTS?

Dancing With The Stars Undergoes Changes, But Not With Contestants

Viewers WILL see something new this season on DWTS. And so far, fans are NOT happy about it. As you’ve likely heard, the show replaced long-time host Tom Bergeron. Former American Top Model host Tyra Banks will be taking over hosting duties. It seems to be a network decision, not Tom’s.

ABC cleaned house by letting co-host Erin Andrews go, as well. As of right now, Tyra will take on complete hosting duties. Fans are not happy about the switch. Many are saying they won’t watch the show without Tom.

Will there even BE a show? At this point, the pro dancers have yet to meet their famous partners. In fact, Artem Chigvintsey is “days away” from meeting his partner, per the Inquisitr.

We can't wait for the reveal! 🤩 Who are you hoping to see dance together in the #DWTS ballroom? 👇

Has the Focus On Race Pushed LGBTQ-Equality Aside?

Many fans think the hosting change has to do with ABC’s newfound vow to bring more diversity. Both The Bachelor and The Bachelorette will feature Black leads on the new seasons. With the focus on “elevating Black voices,” are other voices being unintentionally silenced?

The earlier rumors about a same-gender dance pair seem to be on the backburner as the focus shifts to race-equality.

ABC could still surprise fans with a same-gender dance partnership, but when will the network announce the stars?

Some of the rumored cast list includes a Backstreet Boy, Carole Baskin and a soap star turned jilted ex-wife. AJ McLean and Selling Sunset’s Chrishell Stause are among the names in online chatter for Season 29.

Fans can likely expect at least one pro athlete on DWTS, if they follow previous seasons.

When Fans Can Expect the DWTS Season 29 Cast Announcement

Fans actually won’t have to wait that long for the big reveal. ABC’s Good Morning America plans to unveil the new DWTS cast on Wednesday, September 2. Including Artem, there are 15 pros confirmed for Season 29. That means 15 celebs will be joining the show.

Tell us in the comments your thoughts on the idea of a same-gender DWTS pair. Follow us on social media for updates on your favorite TV shows.

Tune in to the new season of Dancing With The Stars on ABC, Monday, Sept. 14.