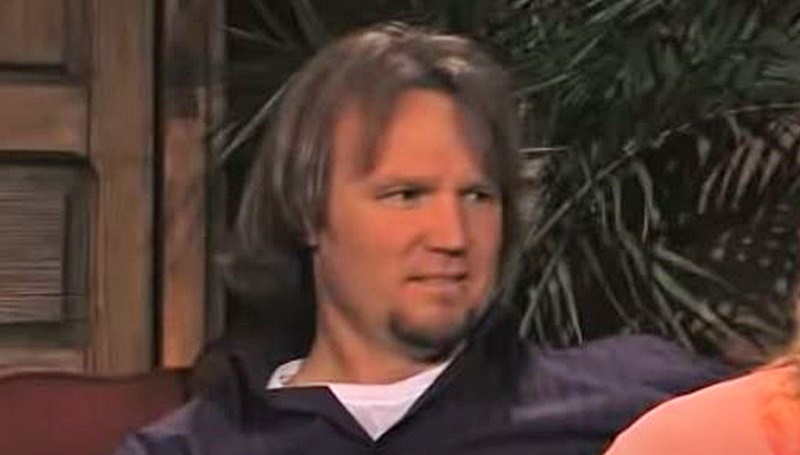 Sister Wives fans know that some of the older Brown children stay away from the TLC show these days. But luckily, they keep up with them via Instagram. Sometimes, their moms share photos and updates about them. Recently, Redditors played a game where they tried to spot the likeness between Kody and his sons. So who looks the most like their dad?

Sister Wives – the sons of Kody who stay off the show

Hunter Brown probably seems the most familiar face as a young adult. That’s because his mom Janelle often shares about him. Most recently, we reported that she shared about him going off to Post-Grad studies at Johns Hopkins. Recently, he graduated from the Airforce Academy and continues studying nursing.

Logan Brown is seen a lot less these days. The eldest son in the family, he’s also one of Janelle and Kody’s offspring. The Sun US reminds readers he stepped away from the show ages ago. Back in 2017, he proposed to his girlfriend Michelle Petty. But fans of Sister Wives won’t see any wedding in the show. He stays very private and they keep their Instagram private as well.

Robert Garrison Brown goes by the IG handle of Robert The Brown. Yet another son by Janelle and Kody, he also features on his mom’s Instagram sometimes. And, he shares his own photos on Instagram. He joined the National Guard. Then, there’s Paedon, better known right now for an accident in a car that cost his dad money. He’s the son of Kody and Christine.

Finally, amongst the grown boys. is Gabriel, a.k.a Gabe. He featured on recent seasons of the Sister Wives show. Recall, the son of Janelle and Kody got so upset about leaving Las Vegas. Now, he studies higher education and sports his hair long like his dad. But, as he’s still young, so that might be why the Redditors left him out of the spot the likeness game. Likewise, Paedon’s a towering giant who looks nothing like Kody at all.

Redditors look for Kody’s likeness between Logan, Hunter, and Garrison

On Reddit. a photo of Kody in about his 20s sat alongside the other boys in that age range. Entertainment Chronicle shared the comparison pictures.

Redditors playing the likeness game decided that probably, Garrison looks the most like Kody Brown. But, other Sister Wives fans noticed that all the boys bear some resemblance to their dad. Meanwhile, others think Hunter looks more like Janelle. An interesting observation came out it that does not involve Kody. One fan suggested that Logan looks a lot like Maddie Brown’s son, Axel.

Who do you think looks the most like Kody Brown in the photos? Sound off your thoughts in the comments below.