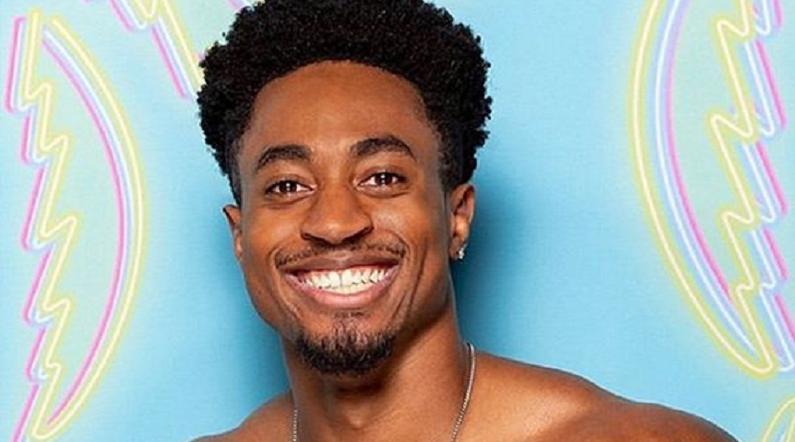 Love Island Season 2 premiered on Monday night. One of the show’s contestants, Tre Forte, is already sparking controversy. The show introduced viewers to 11 new contestants, including the 25-year-old. However, instead of an island, the singles will quarantine at a villa atop Caesars Entertainment’s boutique hotel called The Cromwell.

Season 1 of the series aired in July 2019. Despite the low ratings, it gained interest through streaming and social media engagement. Love Island USA is an adaptation from the popular UK version. Speaking of social media, fans already dug into Tre’s old tweets and weren’t happy with what they found.

Tre Forte’s tweets land him in trouble with viewers

At first, Love Island viewers were interested in Tre Forte. They loved his good looks and charming personality. They wanted to know more. So, they took to Twitter to find out more about him and got more than they bargained for.

As per Newsweek, Tre’s old tweets from 2013 quickly went viral. These tweets led viewers to accuse him of colorism for his feelings about dating Black women. Back in 2013, Tre responded to a tweet asking how he would feel if “Black chicks went to all White Boys.”

Later in 2014, the athlete tweeted: “I want my future kids to be mixed w something else.”

Tre is cancelled. He’s got to go. #LoveIslandUSA pic.twitter.com/XhXqTOfVoS

Love Island viewers are declaring to get him voted off the show. Others immediately noticed the racial problems associated with the dating reality series.

“Love island usa just started and we already have a colorist black man who’s name is Tre,” one user wrote. “And no one chose the black girl ofc.”

Another user added, “baby this love island casting. do better. one black woman, and three black men who don’t like black women. chile.. anyways. Tre the first islander we voting off!!”

Love Island’s representatives haven’t spoken out about the backlash over Tre’s old tweets.

Who the Love Island contestant?

Tre Forte is an Ohio native who works as a fashion designer and personal trainer, as per Screen Rant. The Love Island contestant is heavily involved with sports and is dedicated to his home’s sports teams. Tre majored with a degree in business management at Ohio State University in 2013, the same time he wrote the controversial tweets.

Since graduating in 2017, he moved to Baco Raton, Florida, where he works as a personal trainer with 4U Fitness. He also runs a clothing line called Leo Cor. The line includes baseball caps, leggings, and workout shirts.

Tre’s CBS bio hints about his family life. He has three younger siblings and wants to be a role model for them. Since Tre’s father passed away when he was a little boy, his family is very important to him.

“If you like fun times, comical memories, magical pleasures, a guy that will make sure his woman is happy, a man that will protect his woman and family, then I am him,” Tre says in his dating profile.

He also admits to being a player. Tre makes it clear that he’s on Love Island to look for the love of his life.