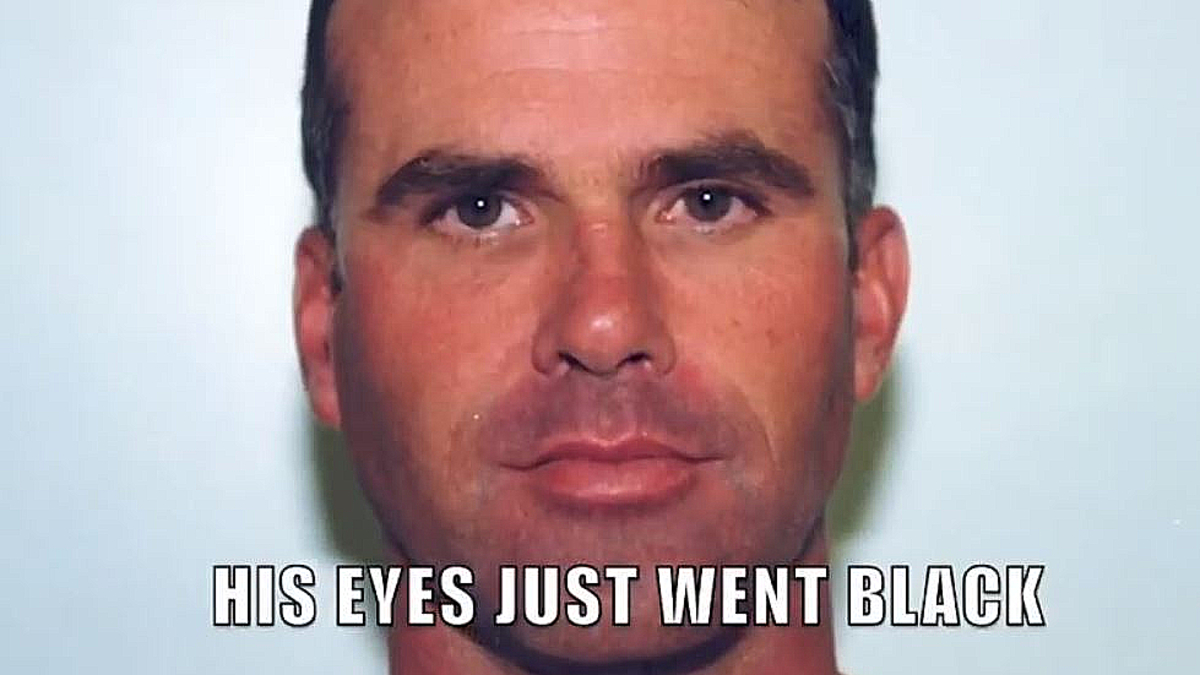 True crime fans, you will want to record this one on HLN this coming Sunday.  Hill Harper’s How It Really Happened takes a deep dive into one of the most horrifying serial murderer sprees that hit California, the Yosemite murders of 1999.

“An evil vibe in one of the most beautiful places in the world.”

The two hour event combs over the events that occured in one of California’s most stunning locales, and reveals the chain of events that lead to the capture of Cary Stayner.

Stayner killed four women in and near Yosemite as his actions also terrified residents and tourists alike.

What happens on Yosemite Murders?

Back in 1999, young women have mysteriously disappear from Yosemite National Park, and investigators suspect foul play and a prime suspect emerges, then he escapes.

Vibrant young women are vanishing into thin air. The emergency search and rescue effort are massive, but the missing females are nowhere to be found. As the weeks and months pass the FBI investigation turns from search to recovery, and finally, to foul play. Agents discover the mountain community is a hideout for child molesters and other convicted criminal looking to take refuge.

However, all the likely suspects are cleared. Then the murdered bodies of the four missing women are discovered.

The first hour examines who committed these killings, and how they happened.  Evidence points to a prime suspect and as a task force investigators closes in on their suspect, he packs up all his belonging and disappears.

The second hour is titled Yosemite Murders, part 2 The Evil Side.

The key suspect in the murders is finally caught, but it’s up to an exceptionally skilled FBI agent to break through his lies and to draw a confession.

The prime suspect in the Yosemite murders valso presents a bizarre twist.  Stayner is spotted in an unusual hideout that takes even veteran investigators by surprise

Harper was cast on the CBS TV drama CSI: NY from 2004 to 2013.   He is the author of four New York Times bestsellers, and he has earned seven NAACP Image Awards for his writing and acting.

In his philanthropy work,  Harper created the Manifest Your Destiny Foundation which is dedicated to empowering underserved youth through mentorship, scholarship, and grant programs.

About How It Really Happened with Hill Harper

The popular HLN Original Series, How It Really Happened, hosted by Hill Harper (The Good Doctor, CSI: NY), does a deep dive into the notorious crimes, mysteries, and trials of our recent American history with enlightening interviews enhanced with access to the CNN news library.