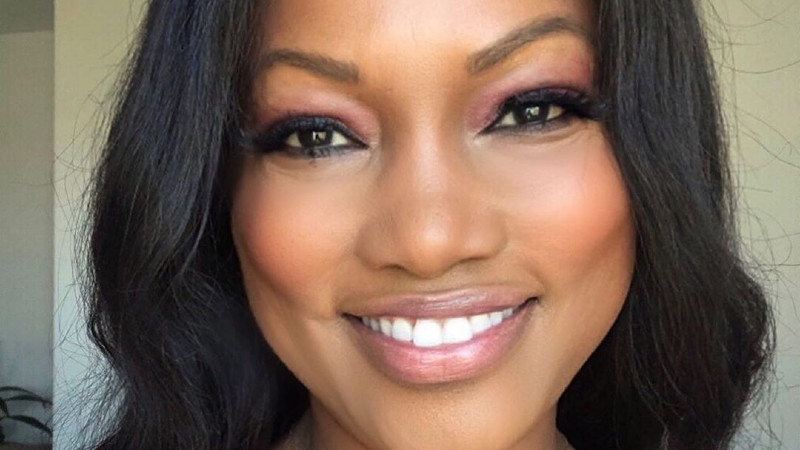 The Real Housewives of Beverly Hills may have just lost a Housewife. Actress Garcelle Beauvais confirms that she’s joining the talk show The Real. What does that mean for her RHOBH gig?

Worlds collide! Variety broke the news on Monday, August 24, that The Real has a new co-host. RHOBH’s Garcelle Beauvais will join Loni Love, Jeannie Mae and Adrienne Houghton as hosts of the pop culture show.

Garcelle took to her social media to confirm the news. She wrote that she is “so excited” to join the show. Garcelle also quips that she “loves to share” her opinion. RHOBH viewers can confirm that! Garcelle has not held back during her first season with the Bravo show.

The actress made history as the first Black cast member of RHOBH. What does her new gig mean for her future with Bravo?

I am beyond beyond excited to share this news that I am the new cohost of @therealdaytime anyone who knows me knows that I love pop culture I love the news I love talking about it I love sharing my opinion and to be… https://t.co/SOVL5ivRU4

Season 10 is Denise Richards’ second season with the show. It appears that Lisa’s warning is true, as Denise’s co-stars are attacking her left and right.

Except for Garcelle. Garcelle and Denise go back at least 20 years. The two became close early on in their acting careers. At this point, Garcelle is the only one standing up for Denise amid allegations of an affair with Brandi Glanville.

In fact, Garcelle and Denise made a pact to only return if the other does, too. In the excitement over her new co-hosting duties on The Real, Garcelle has yet to announce a decision about RHOBH.

Rumors circulating on social media that Garcelle is quitting RHOBH are unconfirmed at this point. Season 10 still has one episode left, plus the three-part reunion to follow.

The Real Returns in September

If Garcelle does leave RHOBH, fans can still see her on-screen. In addition to joining The Real, the actress will feature in the upcoming Coming to America sequel. As fans know, Garcelle was in the original film, alongside Eddie Murphy.

Us Weekly reports that Season 7 of The Real will be virtual due to the coronavirus restrictions. The new season premieres Sept 21, 2020. Fans will have to check their local listings. The Real airs on different networks and channels depending on your location.

The show has already been renewed for at least one more season.

Tell us in the comments – were you surprised by Garcelle’s new gig announcement? Are you excited to see her on The Real?

The Season 10 finale for The Real Housewives of Beverly Hills airs Wednesday, August 26 on Bravo. Follow us on social media for all the latest TV news.