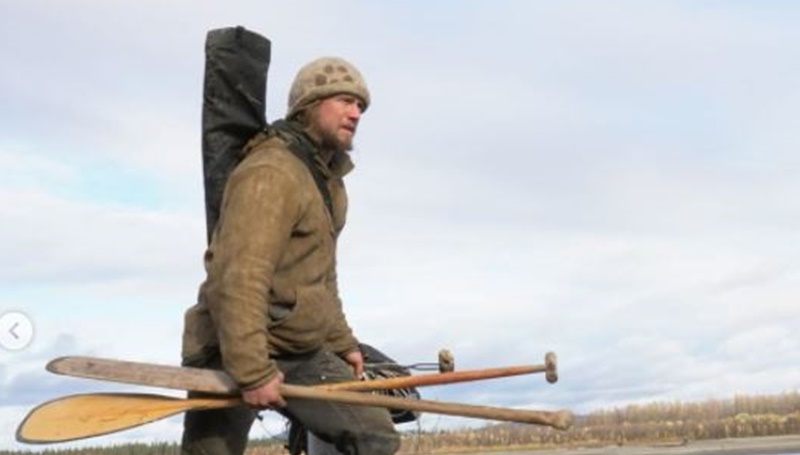 100 Days Wild premiered on August 21 on Discovery Channel. The basic storyline reveals that seven people who never met before get together in the Alaskan wilderness. They have 100 days to build a self-sufficient community. Is the new show for real? Or, as many people suspect, like Alaskan Bush People, do they present a somewhat scripted story?

Distractify talked about the people who lead the new venture in Alaska. Any community requires leaders. The utopia where everyone makes decisions by consensus is yet to be proven – at least in the wilderness. So, Discovery shows that Andrew and Jennifer are “largely in charge of the group’s fate.” They know each other, but the rest of the group never met before.

The show looks at how they run the team, and how the various people in the 100 Days Wild interact. Given the time-limit of 100 days, will these people all set aside their different backgrounds and make a go of it? Possibly, it might work. That’s because the leaders carefully chose the people for their different skill sets.

How real is the show?

Discovery provides a film crew. Obviously, some sort of production plan is in place. And, along with big networks, Health & Safety needs consideration. While the place really seems very remote, contingency plans must be in place. Much like Survivor, someone should always be on hand in case of emergencies.

Nevertheless, Cinemholic points out that “100 Days Wild…put itself across as a show that strives for accuracy.” But, any show on TV these days delivers drama. So, obviously, one should assume that some editing comes into it. On the plus side, the outlet notes that the people in this new show don’t come from acting backgrounds. That might help with the authenticity of it.

Fans seem keen on the concept of 100 Days Wild

On Discovery’s Instagram account, people seem very taken with the beauty of the place. For that reason alone, many people said they plan on watching it. One fan said, “Been waiting to watch this.” But several people mentioned Alaskan Bush People. Few of them believe that show’s not scripted. And, one specifically told them to “make sure Bear Brown” stays well away.

The overall feel of the series suggests it’s not scripted as much as that. And, people who live in big cities find any sort of nature fascinating. After all, the explorers found everything already. Would-be pioneers mostly only experience adventures in the wilderness vicariously. Potentially, 100 Days Wild is about a close as anyone gets to that these days.

The Tanana Valley in Alaska may look serene in the summer, but it’s a nightmare come winter. In our new series #100DaysWild, seven strangers come together to build a self-sufficient community in the wilderness before the frigid Alaskan winter sets in. Follow along tonight at 9p. . . . . . . #tananavalley #tananariver #tananaalaska #alaska #offthegrid #discovery #discoverychannel #survival #wilderness #photooftheday #pictureoftheday

What do you think about the new show on Discovery? Do you think it looks real, with minimal scripting? Sound off your thoughts in the comments below.