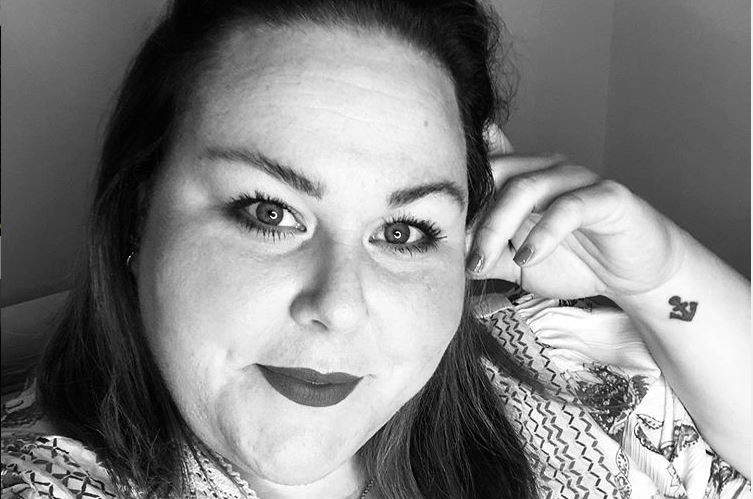 It looks like Chrissy Metz of This is Us is still looking for Mr. Right. Reports surfaced this week that Chrissy and her boyfriend of nearly two years have parted ways. Hal Rosenfeld and Chrissy started dating in late 2018. Of course, Chrissy isn’t the only cast member who recently suffered a relationship loss. Justin Hartley separated from his wife not too long ago. But, back to Chrissy and Hal. What went wrong between these two?

Chrissy and Hal call it quits

Hollywood Life shared the scoop about Chrissy’s breakup. According to the report, no specific details have been released regarding their split. So for now, nobody knows the reasons they feel they are no longer compatible. However, a source said Chrissy’s definitely single and ready to meet new people. Chrissy is looking forward to dating again.

Hal, a music composer, reportedly slid into Chrissy’s DM’s. She revealed in 2019 on a talk show that she met Hal on social media. She said, “As the kids say, ‘He slid into the DMs,’” she said. “I get thankfully a lot of messages and I don’t always get to see them all. He had messaged a couple of times, very sweet but not obnoxious or weird. And then I was like, ‘Let me see if he’s cute. Oh, he’s cute! Okay, I guess I can respond.’”

The two dated quietly until she took him to a Golden Globes event. This was the first time they walked the red carpet together and made their relationship public.

And, Hollywood Life shared that just months earlier a costume designer for This is Us thought Chrissy had found the one. They had shared how happy she was with Hal. Hopefully, the next time Chrissy puts herself out there she will meet her forever love.

Today and everyday, I’m thankful for a year of great friends, family, work, and life. I’m also thankful to have such an amazing, beautiful, inspiring, loving, and supportive woman in my life. Happy Thanksgiving, everybody!

What about This is Us

When Chrissy is not out looking for love, she will be keeping busy filming This is Us. Season 5 was supposed to premiere this fall. No word if the pandemic has changed that. And, show runner Dan Fogelman indicated recently the upcoming season will include the coronavirus pandemic.

Unfortunately, it doesn’t appear the cast has resumed filming after being shut down due to the pandemic. Cast and crew have indicated they are all ready to go and will return as soon as it is safe to do so.

And, while Fogelman said Covid-19 plans are incorporated into the new season, it will not alter the paths the characters are on. The ending will be the same as they originally planned.

Chrissy’s character, Kate,  will also be dived into deeper in Season 5. She has revealed in past interviews that a disturbing part of her past will be revealed on the show. She said, “We’re going to find out even more in depth next season as to why she’s decided to, not necessarily use food, but use a substance — hers being food — because she’s been through some things that we haven’t, we don’t know [about] yet.”

Chrissy also said, “There is a story, a through line, coming down the pike about some experiences that shaped Kate as a woman, as an adult, that we haven’t seen yet.” She continued, “trauma for sure.”