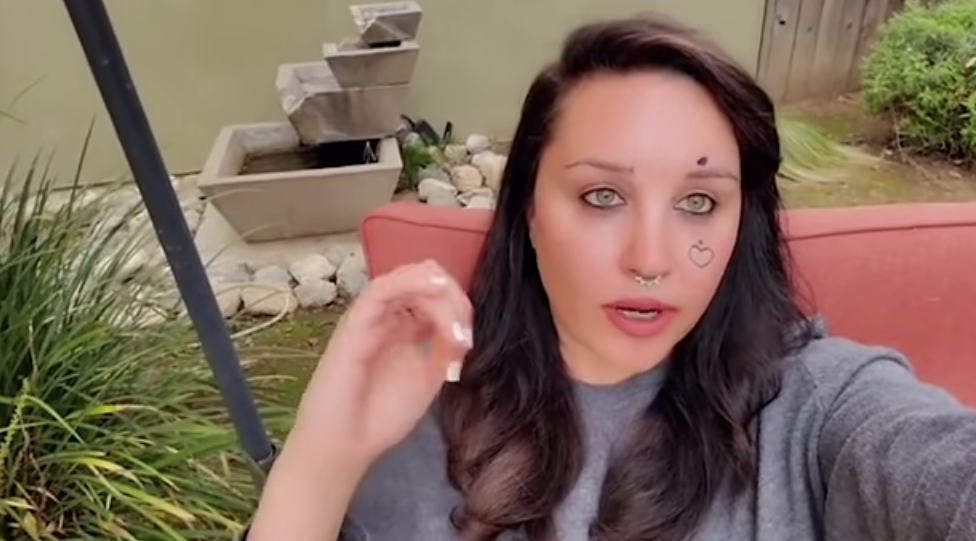 Amanda Bynes fans know she and Paul Michael are engaged. But did they miss the wedding bells?

Paul Michael posted an Instagram photo of the pair holding hands. Amanda and Paul are both wearing gold wedding bands, leading fans to believe they tied the knot. However, things aren’t exactly what they appear to be.

“Amanda is not married,” her attorney reported to Us Weekly.

The former Nickelodeon star is actually under a conservatorship that began in 2014. In a nutshell, a conservatorship means that even though Amanda Bynes is an adult, a judge deemed that she is unable to manage her own affairs. This is common with people who suffer from physical and mental illnesses, or sometimes senior citizens. Amanda reportedly battled mental health issues and addiction, so her parents are in charge of her conservatorship.

Part of a conservatorship means that the person is unable to make major life decisions, such as marriage, without permission. Amanda’s parents aren’t approving the marriage at this time. The actress went through a rollercoaster ride with Paul Michael this year, including a breakup and a pregnancy that did not last.

Amanda’s mother was less than thrilled about the pregnancy announcement. An inside source alleges that she worried about what the pregnancy would do to Amanda’s fragile mental state. It’s not immediately clear what happened with the pregnancy. However, Amanda Bynes’s lawyer confirmed she is not pregnant.

Conservatorships can be incredibly helpful, but some are concerned that they are too extreme. Pop star Britney Spears is also under a conservatorship. Some of her fans even went as far to launch the “Free Britney” campaign. Perhaps a “Free Amanda” movement will follow.

The Star Opens Up About Her Mental Health and Addiction

Amanda Bynes is well aware that she has a problem. She discussed her decision to retire from acting and focus on her mental health in a 2018 interview.

“I just had no purpose in life. I’d been working my whole life and [now] I was doing nothing,” the actress said. “I had a lot of time on my hands and I would ‘wake and bake’ and literally be stoned all day long. … [I was] hanging out with a seedier crowd and I isolated a lot … I got really into my drug usage and it became a really dark, sad world for me.”

If you aren’t familiar with Amanda’s life over the past several years, watch the video below.

According to Us Weekly, Amanda returned to rehab in the spring of 2019. It’s been a very difficult ride for her, and fans hope she finds peace and happiness soon.