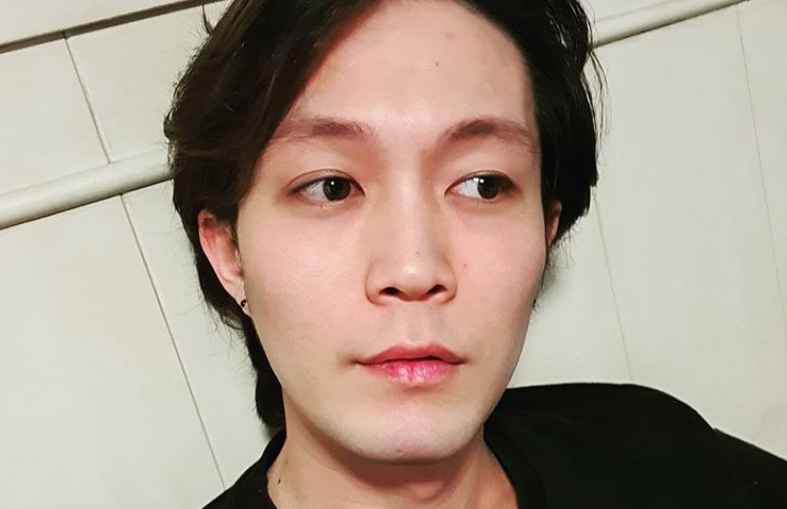 Let’s face it, 90 Day Fiance stars face a lot of drama on social media. Most of them know how to handle the hate. However, sometimes a truly nasty message comes through. This is the case for The Other Way star Jihoon Lee. Following the recent incident on the show where Drascilla runs off, haters are out in force. However, after posting a screenshot of a particularly hateful DM, Jihoon’s fellow castmates are rallying together in his support.

On August 18, Jihoon Lee shares a screenshot of a hateful DM to his Instagram page. The post reveals a truly hateful message. It reads, “You’re such a bad father. Kill yourself, you pathetic idiot f**k.” In his post, Jihoon captions the image with the words, “Oh, really?” Later in the comments, he asks, “Can I die?”

Jihoon’s fellow 90 Day Fiance stars instantly step up for Jihoon. David Toborowsky quickly commented to tell Lee, “Don’t let anyone get to you.” He continues by telling Jihoon he alone knows his love for his family and that is what matters. Kenneth Niedermeier speaks up, telling Jihoon, “That’s sad and pathetic.” He continues by urging Jihoon to “keep his head up high.” Niedermeier says that humans aren’t made to be perfect, but tells Jihoon he knows who he is. On top of this love, fans send supportive comments to Lee all the way through.

This isn’t the first major hate received by Jihoon relating to his appearance on 90 Day Fiance. Back in July, Lee was flooded with comments telling him he needs a job. They told him he must step up to support his wife Deavan and their family.

At that stage, Jihoon told haters to learn how to distinguish between the “show and reality.” He went on to say he earns enough money to care for his family, despite what people think. This, unfortunately, didn’t stop the hate, as in August, he was attacked again. At that stage, Jihoon even turned off the comments because he couldn’t handle the negativity.

Jihoon isn’t alone in handling the hate. His wife, Deavan has also recently spoken out. On August 17, she attacks the TLC reality show’s editing.  Clegg explains to fans that the current season of 90 Day Fiance: The Other Way was filmed more than a year ago. She continues by saying that she and Jihoon have already worked through their various issues. Deavan tells the online haters to leave her family alone. At the time, she also wrote, “It’s disgusting, and it’s disheartening.” Obviously, it is also very hurtful.

Deavan’s mom, Elicia Clegg, has also been fielding the hate. Earlier on Friday, she posts a copy of a truly hateful email she has received. This incident has led Elicia to make her account private and she says this is just one of the hundreds of messages she gets each day. She says it breaks her heart to see such hate launched at Deavan and Jihoon.

Elicia also let fans know that Deavan and Jihoon are currently separated by the coronavirus pandemic. Deavan was visiting America when the pandemic struck, while Jihoon remains in Korea. While many fans might believe they have split, Elicia hints they will reunite once the travel restrictions lift. Hopefully, Jihoon has the support of his parents during the online onslaught of hate.