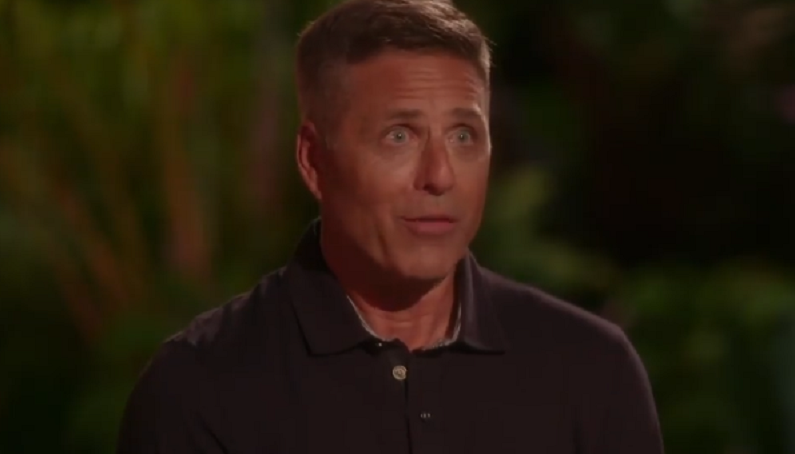 Temptation Island is the next reality show to move forward amid the COVID-19 outbreak. Producers want to film the show in Maui. But that could pose a potential health risk for not only the cast and crew but the residents of the island as well. Even the Mayor is reportedly unhappy with the show’s decision.

The sixth installment of Temptation Island could happen soon. The reality series on USA Network test couples’ relationships. All of the cast members will have to undergo frequent testing for coronavirus. The late-night reality show could film in Hawaii as soon as this weekend. But Maui’s Mayor, Michael Victorino, is not happy with the show’s decision.

Mayor confirmed that Temptation Island will film on Maui amid the pandemic. However, he’s not excited about the announcement. As per TMZ, the mayor is not happy with 100 contestants traveling to his island to film a reality show. But the State Filming Commission approved the plans, despite concerns.

Victorino hopes that production will place strict safety protocols. Gov. David Ige came up with a list of COVID-19 health protocols for the cast and crew to follow. Victorino revealed that the cast and crew will film at the Andaz resort, away from residents. Medical professionals will be available onsite to monitor and test everyone for the virus.

“If anything does go wrong, we will shut it down as quickly as possible,” Victorino added.

The reason why the mayor didn’t shut down production is that it’s offering temporary employment to the hotel staff.

“They will bring back the workers to the hotel, they will be tested,” Victorino said, as per Deadline. “The main reason that I will not shut it down and give them a chance is because the Andaz is now going to make sure that all of the employees that are called back will receive their wages and their full benefits. I believe this is a goodwill on their part, there are a lot of employees that need help.”

While Victorino is not happy about the idea, he thinks it will greatly benefit his community. He does want to improve the economy on the island. The show will film from now through mid-October, according to the mayor.

Why Temptation Island should go the Love Island route

The cast was originally scheduled to shoot overseas and to air on May 21 but was then postponed due to the global pandemic. Now, the show will be shot at a Las Vegas hotel. Production company ITV Entertainment told People that the cast and crew will follow “specific health and safety protocols for COVID-19.”

Everyone will work in “quarantined ‘bubbles’,” where they will be in isolation prior to production. In addition, testing will begin before filming begins, and the cast will have regular testing. In addition, Love Island revealed its strict safety protocols, which requires the crew to wear PPE and “cleaning and disinfecting protocols in filming and production areas.”

Temptation Island hasn’t revealed any other safety protocols, aside from regular testing. The series, hosted by Mark L. Walberg, followed four couples during a difficult time in their relationship. They have to decide if they want to make a commitment or go their separate ways.

Might wanna put a hold on that Temptation Island 3 shooting for the time being. Locals weren’t happy, protested, and the mayor has now postponed filming https://t.co/3lWfAzFZee