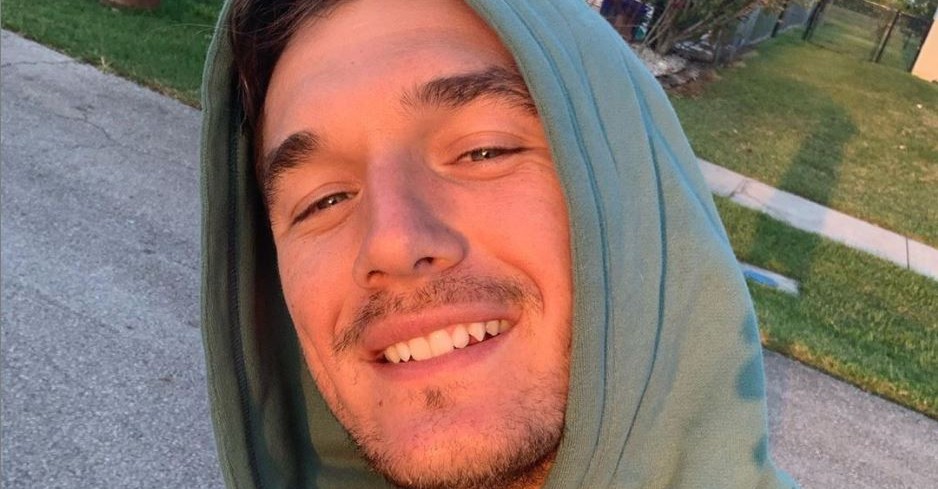 2020 has been a crazy year for Bachelor Nation. There have been births, splits, new relationships, weddings postponed and loss. And, of course, Kaitlyn Bristowe has finally been granted her time on DWTS. Tyler Cameron has also been through a big year. He lost his mom. He got the rumor mill talking about him and Hannah Brown again. Tyler has multiple projects and his best friend will be the new Bachelor. Now, even more rumors are surfacing about Tyler. He’s reportedly heading to Los Angeles. But, why?

This rumor is huge! Monsters and Critics reported news that Tyler may be heading to Los Angeles soon. So now, the rumors are starting up already. Why would this Bachelorette alum be headed to LA? There are a few theories.

One theory has been crossed off the list rather quickly. And, that theory was that Tyler was heading to LA to be with Matt James as he films The Bachelor. However, the filming location for the new season has not been announced or set in stone. So, there goes that theory.

Next, there is speculation Tyler could be joining Dancing With the Stars. Could this be true? He has said he wants to compete on the show and all they had to do was give him a call. But, they already have Kaitlyn so would they have two Bachelor alums on the same season? Right now it’s anybody’s guess.

The possibly most true statement in it all….

The other possibility why Tyler will be headed to Los Angeles could be that he’s visiting friends. He could also be going to California for potential business opportunities. He has expressed a desire to grow his construction business. Plus, he has a new YouTube channel fans can follow.

Of course, it wouldn’t be right to talk about Tyler and rumors if Hannah Brown wasn’t mentioned. Remember, she did just move back to LA and perhaps he is going to visit her. Fans can only hope! She recently shared that she should have accepted a proposal from Tyler.

Everyone was hoping their quarantine time would bring them together as a couple again. However, both Tyler and Hannah have maintained they are just friends. While it seems Hannah would be into dating him again, he’s not clear about his feelings towards her.

So, for now, it’s fun to live in a fairytale world where Tyler and Hannah hook up and make it work. Plus, these rumors sure give fans something to talk about. Which rumor do you think is true? Stay tuned for more details as they become available.