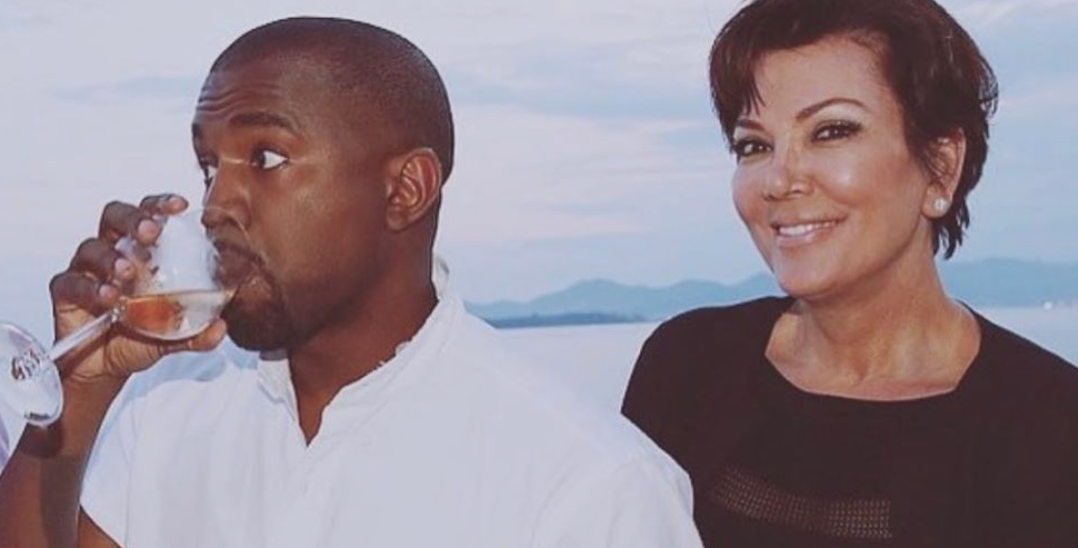 TV worlds collide. Kirsten Dunst is mad at Kanye West. Apparently, he used her face without her permission.

It’s no secret that Kanye West has been working on a presidential campaign. Apparently, he is using faces though without asking for permission. According to Blast, Kanye used Kirsten Dunce on a poster and she is not happy about it.

“What’s the message here, and why am I apart of it?” the actress asked on the poster.

Using someone’s photo on a presidential campaign without asking them is a huge deal. Who knows what Kirsten’s political views are. Sticking her to one candidate without knowing is not the best. It’s understandable that she is mad.

According to Kirsten, she was never asked by Kanye if her photo was allowed to be used. It has not yet been made clear if she will be taking any legal action for the photo use Blast says. She did make it very public though that she had no part in this. Kanye has yet to respond to the allegation.

Kim Kardashian and Kanye West have been feeling the wrath of Kanye’s campaign too. Their marriage doesn’t seem to be doing too well. Apparenlty, Kanye took them all on a family vacation starting at the beginning of August. They got back just recently, however things aren’t back to normal.

Kim will be living in LA now while Kanye moves out. Kanye will be living in Wyoming. It’s not really clear if that situation will ever change. However, it does sound like Kim was already planning on leaving Kanye before the trip happened. Could this be the end of the Kimye era?

Kanye did basically blast Kim on social media at the start of this. He was telling everyone on Twitter about how he and Kim had talked about aborting North when Kim was pregnant with her. Definitely not something you want your daughter to hear, especially not from the rest of the world.

There’s no telling if Kim and Kanye will make it out of this presidential campaign together.

How do you feel about Kim Kardashian and Kanye West? Do you want them to stay together or are they better apart? Let us know what you think in the comments below.

Come back to TV Shows Ace for more news on all of your favorite Kardashian family members. And, make sure to watch the new season of KUWTK when it airs on September 17.

Is This A Sign ‘Bringing Up Bates’ Will Be Canceled?
Todd Chrisley Slides Into Chase’s Girlfriend Emmy Medders’ DMs
Jedidiah Duggar Packs On The Pounds, Katey Nakatsu To Blame?
Todd Chrisley Reaching Out To His Hurt Child, Which One?
Adam & Danielle Busby Tickled By Hazel’s Wild, Unique Fashion Sense