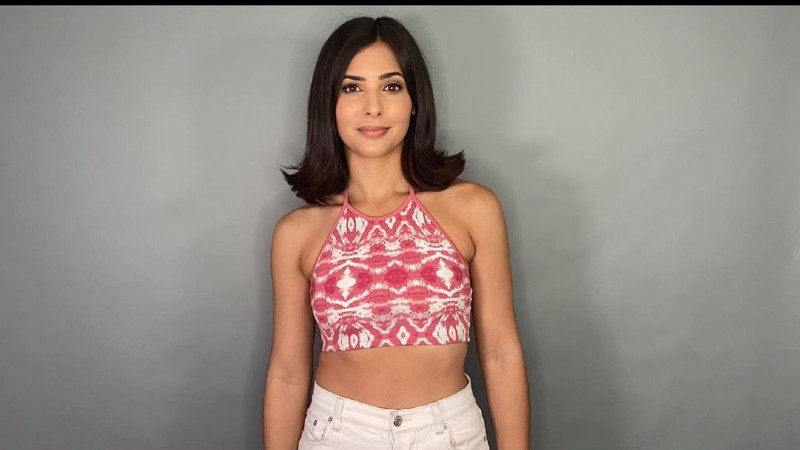 Days of Our Lives star Camila Banus isn’t afraid to share her opinions. However, those opinions can easily turn fans against her. That was the case back in May. She posted something about the Black Lives Matter protests turning into looting and rioting. What exactly she said remains a mystery, as she quickly deleted the tweet after backlash.

Camila replaced the tweet with one chiding her fans for calling her out. In the tweet from May, she writes that she “will not be told” what she can and cannot say. The DOOL actress threatened to block any followers who took issue with what she posts.

Block. Block. Block.
I will not be told what I can cannot say. I am FULL CUBAN with AFRO CUBAN BLOOD IN MY VEINS. My people have have thrown themselves into shark infested waters and died to get to say whatever the fuck they want to say. So keep trying me. Block. BLOCK. BLOCK.

While many fans still stand by Camila, she’s lost the support of others. So, it was an interesting Twitter reaction when Soap Opera Network asked fans for question suggestions. The online outlet wrote that they are interviewing Camila tomorrow. They asked for viewers to submit questions for her. It did not go well.

When Soap Opera Network asked followers to submit questions for Camila, they probably didn’t expect such a response. Some fans did ask mundane questions relating to DOOL. One fan wanted to know Camila’s reaction to the twist that Jake (Brandon Barash) isn’t Stefan. Rather, he is Stefan’s secret twin.

Another DOOL fan wanted to know what actress Deidre Hall is like in real life.

But more than one follower replied with a question relating to race. Specifically, why Camila hates black people.

Yea why is camila so anti black and only brings up being afro cuban when she's called out on her anti blackness? #DaysOfOurLives

There’s no evidence that Camila actually does hate black people. That’s just the impression the fan gets from the Star alum’s social media. Another fan wanted to know why Camila can’t handle criticism directed at her character, Gabi.

It’s doubtful that any of the real-life questions will be asked in a frothy interview.

Gabi Exits Salem This Week But Camile Will Return to DOOL

Reports of Gabi’s departure were greatly exaggerated, it seems! Rumors have been swirling on soap Twitter for weeks that Camila quit Days of Our Lives. The rumors came from a video she posted on her social media. The video appeared to be an audition tape for anyone willing to hire her.

In fact, her last air date was supposed to be next week. However, news recently broke that Camila is NOT leaving the soap. Well, she is, but not for long.

For that matter, Galen Gerig will also be returning as Rafe. The duo departs Salem next week, but the actors will be back filming shortly.

Days of Our Lives airs weekdays on NBC. Follow us on social media for more articles about your favorite shows.