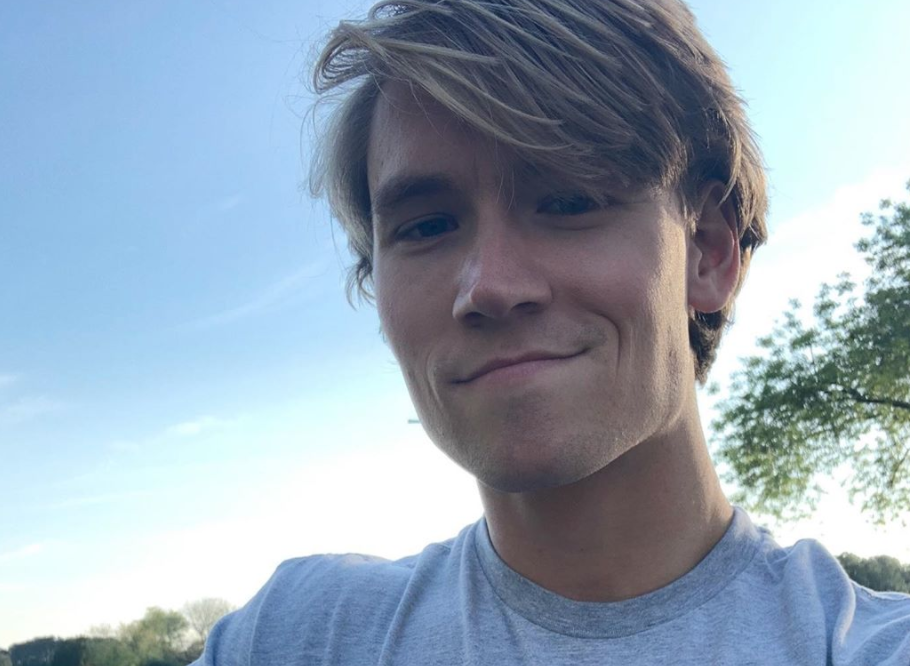 John Paul Jones and Tayshia Adams had a pretty good bond when they were on Bachelor in Paradise. Now, JPJ is revealing if he will watch his ex on The Bachelorette.

JPJ will watch ‘The Bachelorette’

JPJ says that he will be watching the new season of The Bachelorette. Of course, it’s probably going to be hard for him because he was in a small relationship with Tayshia Adams. However, according to US Weekly, he will be watching for his own personal growth.

“I mean, if there’s anything that I’ve grown from in this whole Bachelor experience, it’s been seeing yourself on TV or somebody that you’re close to,” JPJ said. “So, while it may be difficult to watch Tayshia date another guy, it may be to my personal growth advantage. I probably will watch. Why not? I mean everybody that follows me on Instagram watches it, so I can’t be a total buzzkill.”

Sounds like JPJ is being a total team player. It’s great that he can see so much positive in this instead of dwelling on his ex moving on on TV.

"It is easier to build strong children than to repair broken men.”

A post shared by John Paul Jones (@johnpauljonesjohnpauljones) on Jul 7, 2020 at 2:59pm PDT

Apparenlty, JPJ doesn’t even have a problem with Tayshia trying out TV romance once more. In fact, he’s actually happy for her.

“People have actually been asking me, like, ‘Are you nervous about your ex-girlfriend being the Bachelorette?’” JPJ said. “No, I’m happy for her! I’m very excited for her to find something that’s real. She is a bit adamant about, you know, a few aspects of her life, which kind of necessitate her wanting to get married.”

JPJ continued saying he feels like everyone thinks he should be bitter. However, he isn’t. He says that he knows he isn’t the man for her and she isn’t the woman for him.

Sounds like this will be a great way for both parties to move on.

What happened to Clare

For anyone who follows the Bachelor franchise shows, it’s well known that Clare Crawley was to be the new Bachelorette. However, that all changed when Clare fell in love early. After 12 days, she and the producers ended her run on the show.

Since then, Tayshia took over. It seems like this really may be one of the most dramatic seasons ever.

Will you be tuning in to the new season of The Bachelorette? Let us know what you think in the comments below. Come back to TV Shows Ace for more news on all of Bachelor Nation. With the new season starting, you don’t want to miss anything.

Maddie Brown Brush Is Proud Of Her Mom Janelle & Here’s Why
‘The Young And The Restless’ Spoilers, June 11-14: Summer Needs To Watch Her Back
Mike Youngquist’s Uncle Beau Gets Brutally Honest, Natalie Is A Slob
Josie Bates’ Newborn Diagnosed With ‘Exceedingly Rare Blood Condition’
‘LPBW’ Wait! Is Molly Roloff Headed Back To The Show?