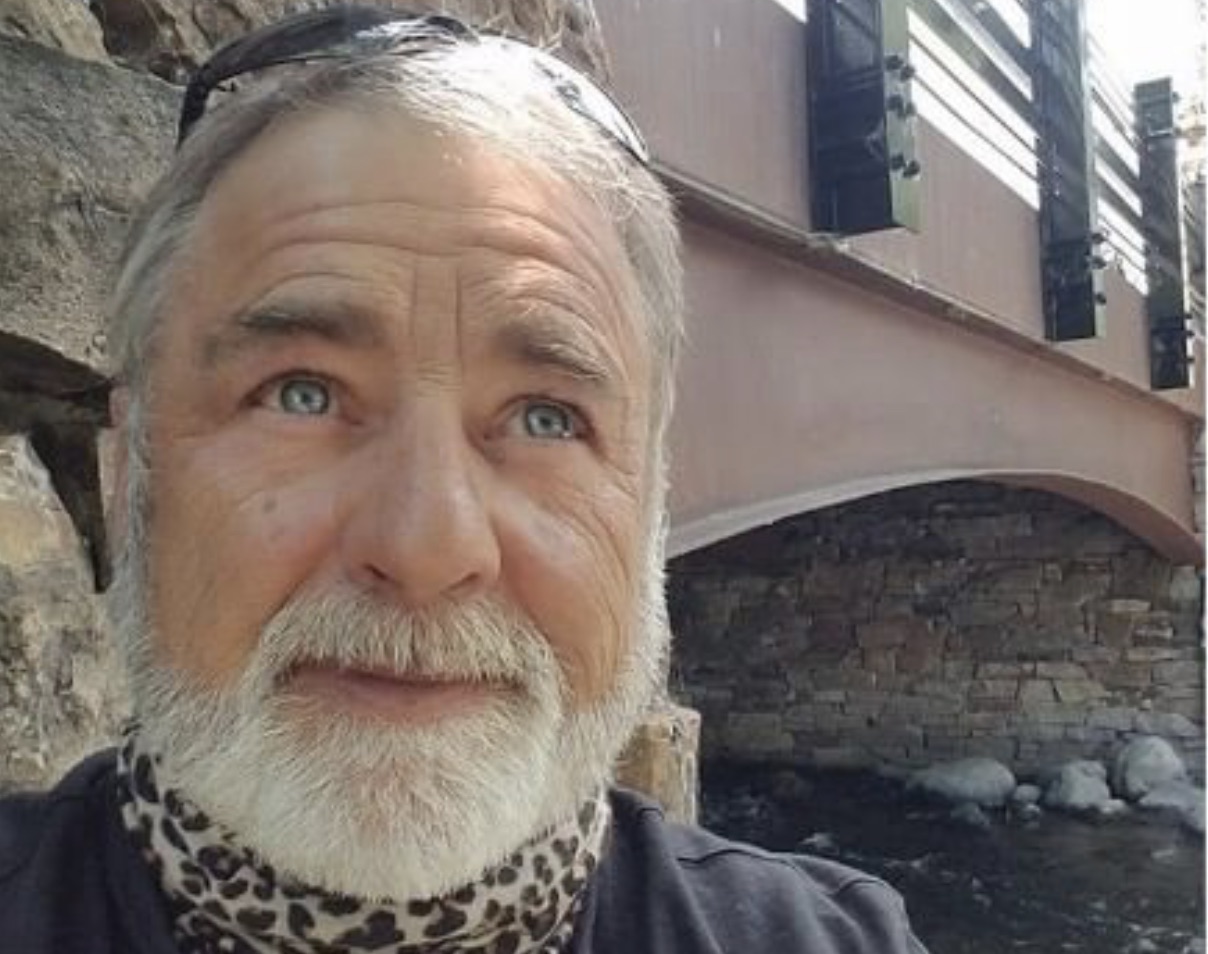 On Tuesday, there was a Gold Rush tragedy in Colorado. One of gold miners featured on Dave Turin’s Lost Mine passed away.

What are the details?

There was tragedy at the location of the Discovery show, Gold Rush: Dave Turin’s Lost Mine on Tuesday night. According to TMZ, Jesse Goins was found unconscious. A medic that was on set had tried to revive Jesse with CPR, but efforts to revive him were unsuccessful.

Then, the gold miner and reality star was taken to a local hospital. But, they were unable to save his life. They believe he had a heart attack. But, they have not made an official cause of death. Jesse Goins left a wife and children.

Jesse Goins was in Colorado mining. His job was in the gold room. That means cleaning the gold and getting it all ready to weigh up. He started on the show in Season 2 of Gold Rush: Dave Turin’s Lost Mine. Jesse appeared in 15 episodes.

Fans of the Gold Rush after show, The Dirt may note that he has appeared on the two episodes this year.

I'm truly lost for words right now. We lost the man that I trusted with my future and my kid's future. Jesse Goins was the kindest soul you could ever have met. Love you brother!

Jesse would give up his meal for the man next to him that was not as hungry. #dtlm #goldrush pic.twitter.com/hBkQyKuM4q

Larry Goins, Jesse’s brother posted on Facebook a lovely message about how much Jesse Goins loved his job with Dave Turin on Gold Rush.

Jesse loved his Gold Rush family. I could never find the words to express how grateful to Dave Turin and the guys for the love they showed him. And for sharing and making sure the Lord and the Gospel was a big part of his daily life. He was in such a good place because of this. Love you guys

Jamie Rawson wrote “Jesse Goins was a very giving and loving person I don’t think I ever saw him with out a smile on his face. I am glad I got to know him better over coffee on cold mornings

he loved what he did and was always willing to teach me about what he was doing and the process of extracting gold. Wonderful person who touched many lives.”
Dave Turin has yet to comment on social media on the death of Jesse Goins. Turin has previously said that he is pretty picky about the people that he works with. He only works with people who are respectful to him and to each other, as well as hard-working.
Gold Rush fans can safely assume that Jesse Goins was a hard-working and respectful man.

Make sure you don’t miss new episodes on Discovery.