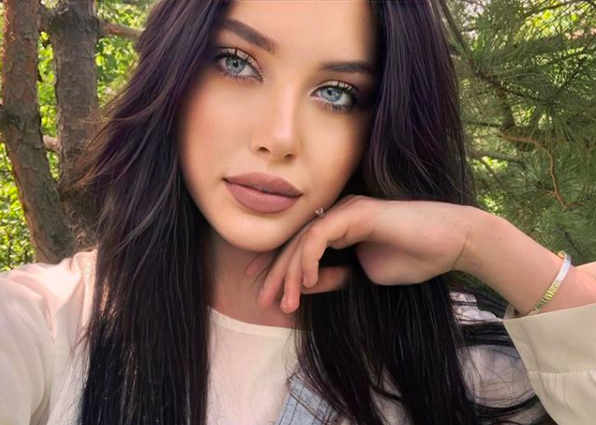 90 Day Fiancé: The Other Way star Deavan Clegg has had it with the video editors of the TLC series. She claims that the cameras did not show the full story surrounding an incident involving her daughter, Drascilla.

Deavan speaks out against reality TV

According to InTouch Weekly, Deavan shared her feelings on a since-deleted Instagram Live shortly after the episode in question aired on Monday, August 17. She said, “Normally, I don’t explain an episode when something isn’t seen on camera. But it’s the fact that my mom is in tears right now that’s really upsetting because no one actually knows what happened because they didn’t catch it on camera what really happened and why we were upset.”

She went on to explain that fans saw scenes from two separate incidents edited together. One of the incidents even happened after filming had wrapped up for the night! The editors of the show combined video of Drascilla running away to play tag earlier in the day with an incident of her running back to the nearby park while Jihoon was supposed to be watching her after they had already left. Jihoon did not chase after Deavan’s daughter, but instead, he cursed at his wife not paying attention to a car approaching Drascilla. This second event created some heated arguments between the adults about how Jihoon acted.

Deavan continued explaining that she wanted to set the record straight so that internet trolls would stop leaving nasty comments or threats for her husband and her daughter, and especially her mother.

UPDATE : I sat here thinking I’m not going to let it get to me anymore. People are are rude need to work on themselves. I’ll continue to show my beautiful kids because I love them. It’s came to my attention that Jihoon posted a photo with Drascilla. The lighting making her look tired because of shadows. I’ve received email after email threatening me. Now my child is healthy and happy. Has everything she could wish for. She does amazing at school, helps with her brother, stays active and healthy. Everyone commenting on her fair complexion being a problem made me sick to my stomach. Drascilla and I are very pale naturally. When we stand next to someone who has tan skin like Jihoon of course we will look more fair skin. There is nothing wrong or unhealthy about having fair skin. This will be the final and last picture I will post of my daughter and son. We will be removing them off all social media platforms if we decide to continue the show. We will not have them on. adults who harass children are disgusting and adults who are harassing me for fun and making fake phone calls to places to harm me and my family are the lowest of lows. For those doing that I don’t know what happened in your childhood to make you so self hating and disgusting to try and break up a family but you can kindly go away. #90dayfiance

Deavan continued her Instagram Live saying that things are so bad between her daughter and the show’s viewers that “it’s disgusting and it’s disheartening.” She pleaded to fans that her daughter really is a good kid. However, the TV show won’t stop portraying her in a negative light. So, after this season Deavan plans to keep both of her children off of the cameras.

Deavan claimed that the TLC show producers promised her they would stop giving her daughter negative edits on the series. But to no one’s surprise they have not kept that promise.

However, she wrapped up the live video encouraging fans to keep watching the season. She wants them to see the entire story.

What do you think of Deavan’s accusations of 90 Day Fiancé portraying her family in an incorrect negative light? Let us know what you think in the comments below. Be sure to keep up with their story on 90 Day Fiance: The Other Way. It airs on TLC Mondays at 9 pm ET.