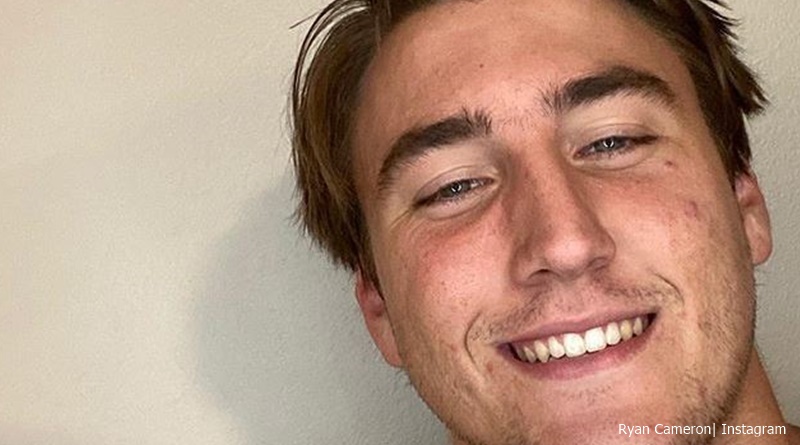 Bachelorette alum, Tyer Cameron took to his Instagram on Monday. He shared a photo of himself with his brothers on the occasion of Ryan’s 21st birthday. The three brothers looked really smart in the Men In Black-style suits. And, fans got a lot of fun out of seeing Ryan’s Snapchat selfies from years gone by.

Ryan didn’t feature all that much in ABC’s season that starred Hannah Brown. Fans first met him in Season 15, Episode 9. Recall, Tyler opened the door to his home in Jupiter, Florida, and the whole family waited for them. Ryan sat on a couch with the others but said very little. Most of the episode focused on Tyler getting emotional as he caught up with his dad. He’d been rather ill.

Of course, back then Tyler’s mom was still alive. The brothers seem very close these days as Tyler makes a point of being there for them since his mom passed away. We reported that in May this year, Tyler shared a rather sad post about his mom on what would have been her birthday. The Bachelorette heartthrob shared a photo of himself with his brothers and his mom.

Ryan becomes better-known during the quarantine

Forming a sort of brotherly support group, the brothers all hang together with friends during the coronavirus quarantine. Elite Daily reported that interest in Ryan increased a lot since they teamed up as “The Quarantine Crew” on TikTok. While fans enjoy their antics, everyone knows it must be hard for them without their mom. And, even sadder, she just missed his 21st birthday.

In his post,  The Bachelorette alum said that he also shared “snapchats he’s been sending over the years.” He shared about 8 of them altogether.  Fans enjoyed seeing them, but many people actually thought Ryan was older than 21. 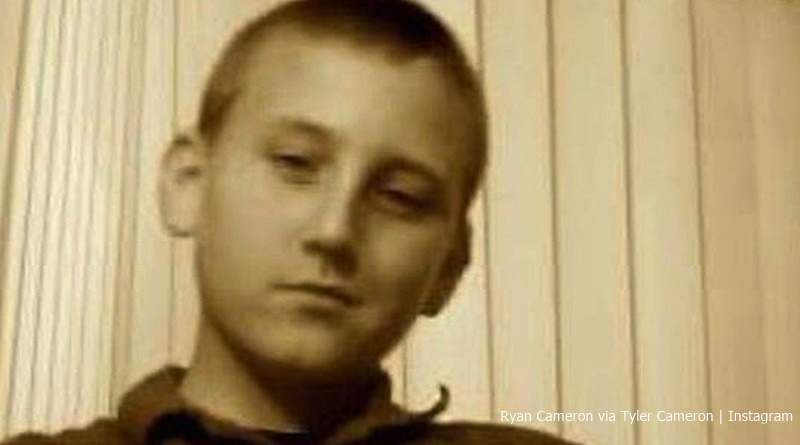 One Bachelorette fan who appreciated the photos wrote, “happy bday from one Leo to another 🤩.” He looked rather cute as a young boy! 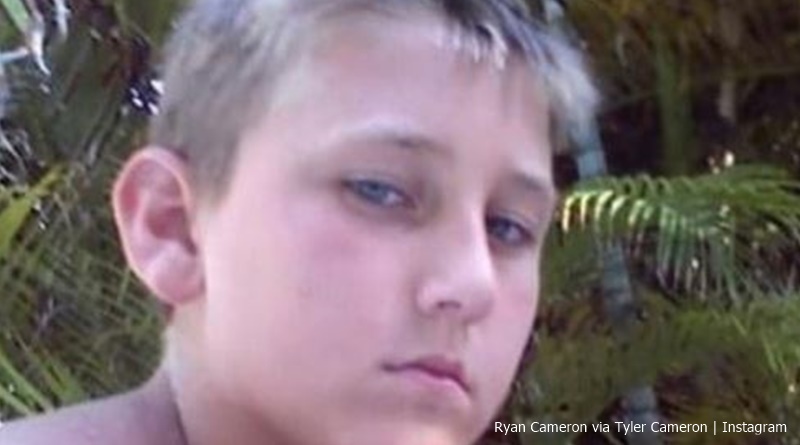 One very happy fan said to Tyler, “Omgsh what a cutie!!! ❤️😍😍😍.” In fact, lots of people, think Ryan’s rather cute to this day, and several people wished they could date him. 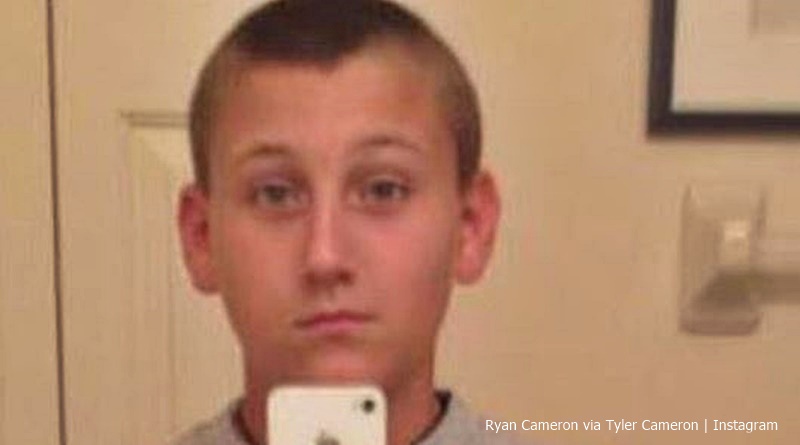 In this photo showing Ryan as a young teen, he started showing those features that define him as an adult. One fan said, “Looking like Dudley Dursley in the last pic,” referring to Harry Melling.

The little shit is 21!!! Happy birthday @ryancameron49 🤟🏻 Swipe right to see the snapchats he's been sending over the years. Had to remove all his nudes ones though

What did you think of the throwback photos that Bachelorette alum Tyler shared of his brother Ryan? Did you think he was a cute little kid? Sound off your thoughts in the comments below.