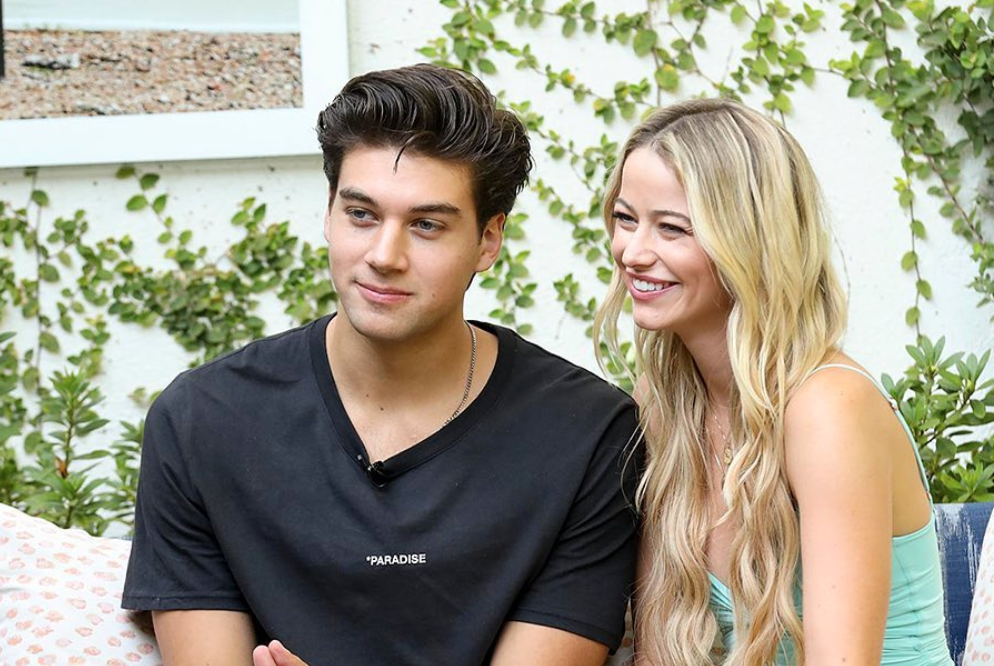 Love Island is a show that was once just on in the UK. Last season however, it came to the states. Now, the cast has been announced for Season 2. It looks like there is a large array of people who will be looking for love in the Villa.

Meet the cast of ‘Love Island’

Us Weekly announced the new cast of Love Island. Right now, there are 11 cast members announced. However, fans of the Villa know that anything can happen. There could definitely be more cast members introduced to the show as the season goes on.

Here is a breakdown of the cast right now:

Justine Ndiba
Justine is 27 and a billing coordinator as well as a GoGo dancer.

Carrington Rodriguez
Carrington is 22 years old and a sales manager.

Cely Vazquez
Cely is 24 and works as a legal secretary.

Johnny Middlebrooks
Johnny is a student and 22 years old.

Moira Tumas
Moira is 28 years old. She is a shopping chanel model.

Kaitlynn Anderson
Kaitlyn is 27 and works in promotions.

Tre Forte
Tre is a personal trainer. He is 25 years old.

James McCool
Finally, James is also a personal trainer. He is 27 years old.

When will the new season air?

Of course, with Coronavirus, there are a lot of questions on when new seasons of these shows will air. It looks like Love Island may be coming back pretty soon.

Originally the sesaon was to air in May. However, now, it is begining on August 24. Just a few days away!

“The season will be filmed in Las Vegas, sequestered in a ‘bubble’ at Caesars Entertainment’s boutique hotel The Cromwell,” an announcement said.

In addition, it has been revealed that the cast was regularly tested for the virus to ensure everyone’s safety. It sounds like they took the precautions necessary for a heathy filming. Especially with how close the players get in the show.

That may be a little different than the normal Love Island fans have come to know and love. Hopefully there will still be plenty of drama to go around.

Will you be watching the new season of Love Island? Let us know what you think in the comments. Come back to TV Shows Ace for more news on all of your favorite reality TV stars.