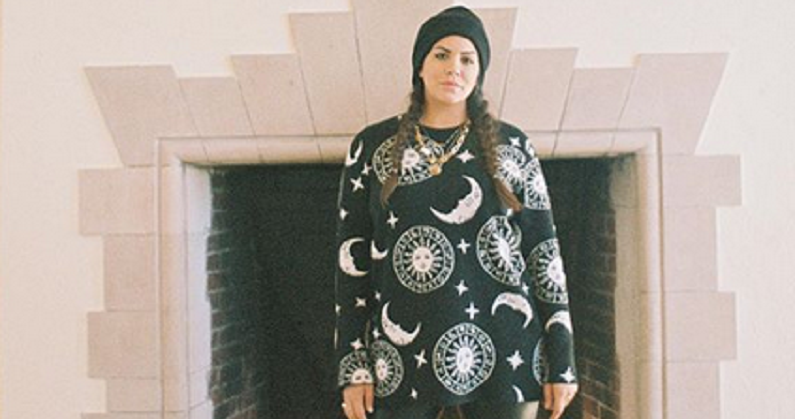 Vanderpump Rules star Katie Maloney is calling for more diversity in Season 9. She’s the latest Bravo star who wants a wide array of individuals. In a new interview, she talked about the upcoming season. Katie revealed that the cast is not filming Season 9 at the moment.

SUR has been closed since March due to the coronavirus pandemic. The only one that’s open is TomTom, which just started operating again. The future of the show is unclear due to the Bravo firings, which kicked off two months ago.

Now, Katie is revealing what she would like to see happen in the upcoming season.

In an exclusive interview with People, Katie Maloney talked about the upcoming season. She acknowledged that the cast mostly consists of white characters. But she hopes to see more diversity, moving forward. However, Katie admits she hasn’t met any of the new cast members since production is on hold.

“I know nothing [about the new members],” Katie said, as quoted by Inquisitr. “I mean, I hope that our show can become more diverse, and that should have been happening for a long time.”

Season 9 hasn’t been confirmed. The cast is currently waiting for an official start date for production. Katie admits that she’s nervous to see what the network will do when it comes to incorporating new people with the original cast members. She’s also not sure how the show will film as it’s on hiatus due to the global health crisis.

“I have no idea at this point, because obviously we’re not filming,” Katie explained. “And we don’t know when [we’ll be able to start], because until the restaurant can open… Right now, it’s kind of like we’re just sitting ducks.”

SUR did reopen briefly amid the pandemic. However, it shut down due to the increase in COVID-19 cases.

Katie Maloney plans to use her platform to support Black Lives Matter. Due to the ongoing conversations surrounding race, social justice, and police brutality, Katie wants to encourage her followers to do the same.

“Just trying to bring awareness to certain topics or petitions that need to be signed, or places to donate, or Black businesses to support — those are a lot of things I wanted to highlight and use my platform and voice to bring awareness to,” Katie said. “Because I feel I have a lot of people that follow me and sometimes people don’t to go, so I’ll do that.”

The Vanderpump Rules star also wants to educate herself on these matters. She said she plans to read more books and listen to more podcasts. Katie also finds it helpful to ask herself, “Where can my place be in this?”

“There are a lot of different ways to get involved, but I think really trying to encourage people to vote — I think that’s something that we all have a responsibility to do and should do,” she explained.

Bravo fired Stassi Schroeder, Kristen Doute, Max Boyens, and Brett Caprioni back in June. The firings happened after both Stassi and Kristen apologized for the way they treated their former costar, Faith Stowers. Fans also slammed Brett and Max for their past racist tweets. Both costars apologized before their firings.

Could There Be A TLC Birth Special For Jessa Seewald’s Fourth Baby?
‘OutDaughtered’ Fans Clearly Have A Favorite Busby: Who Is It?!
Lauren Burnham And Arie Luyendyk Share First Photo Of Babies (See Pic)
Fans Freak Out Over Kendra Caldwell’s Mom Christina’s Photoshoot
Josh Duggar’s Arrest Reportedly ‘Destroying The Family’