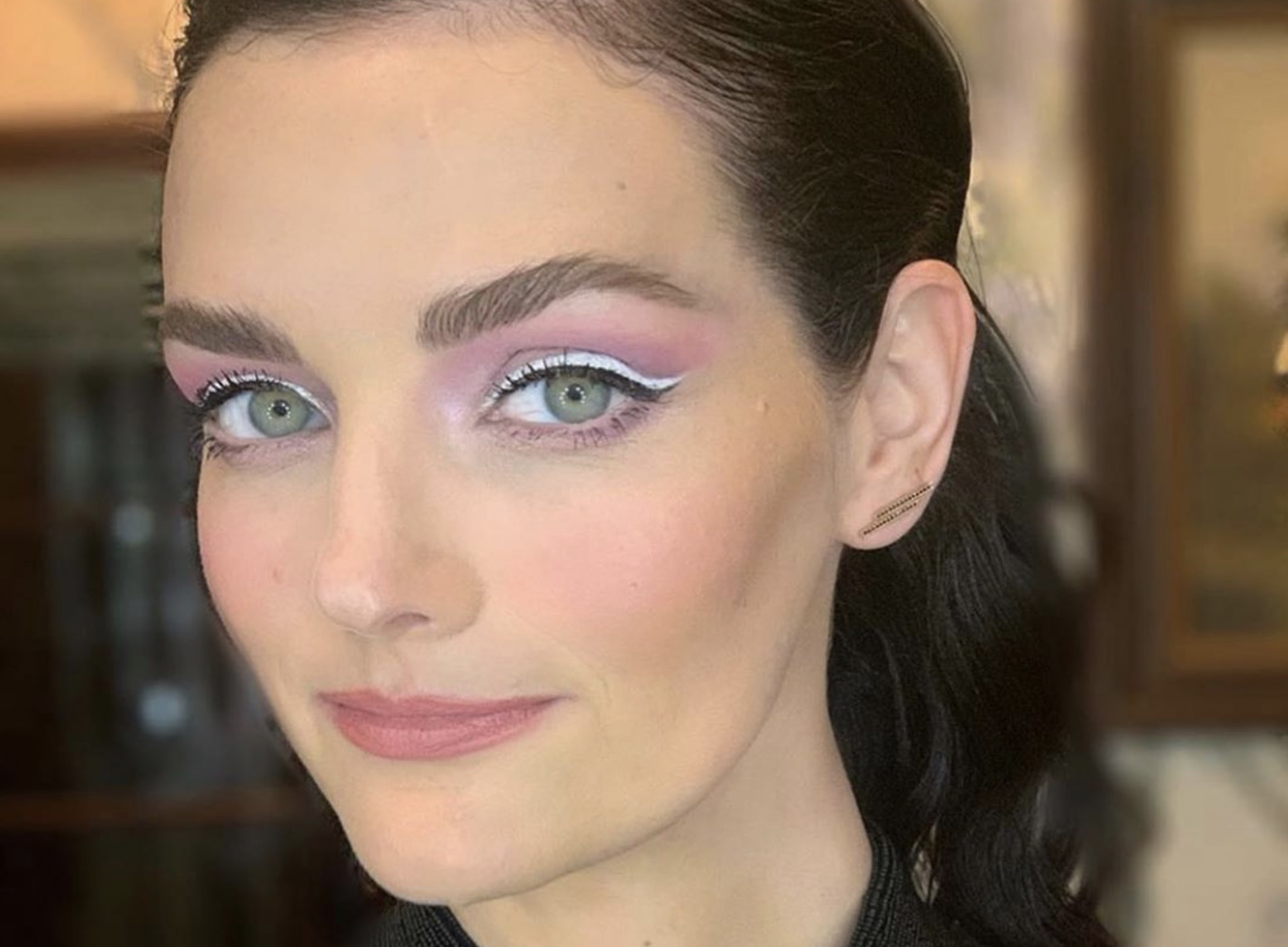 Are you ready for Lifetime’s Psycho Sister-in-Law? This stars Lydia Hearst in a movie is about some frightening sibling rivalry, and a hefty inheritance up for grabs! What do we know about this new movie and when does it premiere?

What Is Lifetime’s Psycho Sister-In-Law About?

Nick Downes (Brando Eaton) just lost his father, but is excited that his wife Haley (Andrea Bowen) is expecting their first child. Everything is going great until his half-sister Zara moves into their happy home.

It is Lifetime, so it is no surprise that this half-sister brings danger to the unsuspecting couple. That is because she seeks to claim their father’s full inheritance. She schemes to take it away from Nick and the baby!

Yesterday, after four of the most challenging weeks on any shoot ever (as well as my home life), we finally wrapped principal photography on my 36th feature. And while many times I wasn’t sure whether I would survive it, at least this little thriller prevailed. 🙂 A very special thanks to our impenetrable, steadfast crew and this gorgeous, stellar cast for always keeping me above water. Couldn’t have done it without every single one of you. And can’t wait to share Sinister Sister with all of you! ❤️ #ninthhousefilms #sinistersister #thriller #writerproducerdirector

Ready for some super crazy Lifetime drama and action? Expect it! According to Lydia Hearst, who spoke to NBC New York, “Lifetime really raised the bar and went out there.” She is a huge Lifetime movie fan and calls it a “guilty pleasure.” Most of all, she was super excited to be part of this movie.

Hearst loves playing Zara because “she is so authentic in her emotions.” She shared that Zara “loves everybody.” We learn she loves her family and her brother. But in the end, Hearst shares, “She loves herself more.”

What about portraying a “dark and twisted” person like Zara? Hearst “loves” to play roles like this. She has played more hero roles, but these dark roles, like in this Lifetime movie, are quite different from herself. So, it is a “fun challenge.” Especially as she is someone with an optimistic outlook on life.

She does find herself apologizing to the others for her meanness in her role. So, Hearst is really a sweetie irl. But, she has enjoyed getting crazy as Zara.

Can Lydia share anything about Psycho Sister-In-Law, without spoiling anything? Hearst says that there is a “lot of psychological drama” in the movie. She hints that “People will relate to it. They will love it.”

But, she warns, “You truly have to expect the unexpected.”

Lydia Hearst and Brando Eaton had a mini-Cabin Fever: Patient Zero reunion. The supermodel was happy to see a familiar face on set. She loved played evil sister to Brando’s unsuspecting brother. This made the experience even more fun.

Hello all: This coming Sunday, set your DVRs for a little Psycho Sister-in-Law premiering only on @lifetimetv at 8/7C, so check your local listings for showtimes.:) so proud of this thriller, it’s a FUN one!! . . . . #psychosisterinlaw #ninthhousefilms #thriller #directorlife🎬🎥 #writerproducerdirector

When Can You See Psycho Sister-In-Law?

The Lifetime premiere of Psycho Sister-In-Law is on Sunday, August 16 at 8 p.m. Eastern. Be sure to check with Lifetime for encore performances.