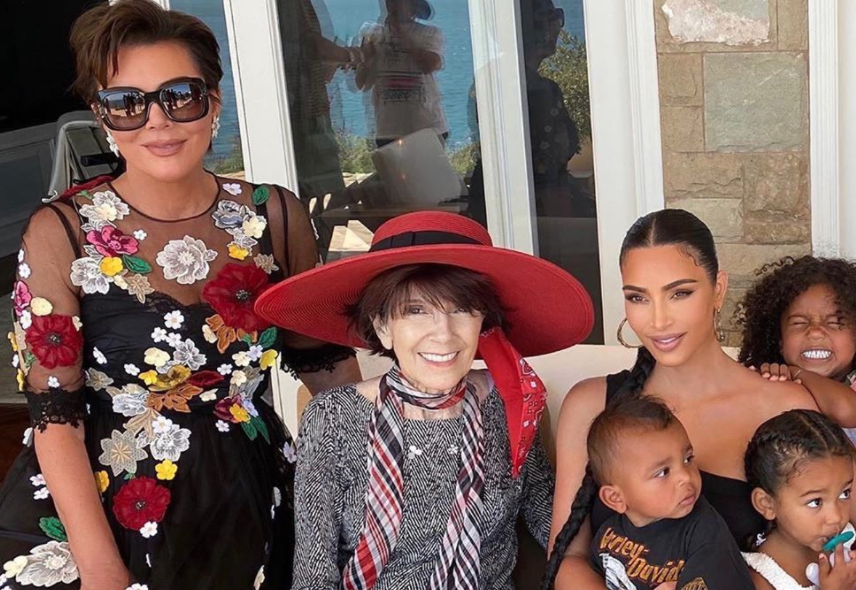 Kris Jenner is naming her favorite daughter, and it’s probably not someone anyone would expect. Apparently, Kris gave Jennifer Lawrence the role as her favorite.

Think Kylie Jenner is Kris’s favorite daughter? Think again. The momanger is calling Jennifer Lawrence her favorite daughter for a day. Turns out, it the star’s birthday, so Kris gave her quite the surprise. Looks like the battle is no longer just between Kylie and her sister, Kim Kardashian!

Kris posted a photo on her story of her and Jennifer together E! says. Honestly, the two look so cute. The pair have been friends for a while, and their love for each other really shows through in the photo. She captioned the photo with lots of love.

“You are the most amazing girlfriend, wife, daughter and my favorite daughter today!!!!! Thank you for your friendship, love and so much laughter my sides hurt……,” she wrote “I love you so much!!”

How cute is that? Who wouldn’t want Kris as their best friend?

The Hunger Games actress is now 30 years old. She hasn’t revealed anything over how the night was celebrated, but for right now, the tribute from Kris is good enough.

It looks like this is a bond that’s been going on for a while too. It starts all the way back in 2015 when Kris first surprised Jennifer for her birthday.

“She was a big Keeping Up With the Kardashians fan,” Kris said back in 2015. “And somebody from her team called me up and said, ‘Would you surprise Jennifer on her birthday and give her a birthday cake, like you’ll be the surprise.’ When I walked out with this cake, she was so excited… and we’ve had this little texting friendship from then on.”

After that, apparently Jennifer even came over and had drinks with Kris. The night got even more wild when the two moved to the closet. Apparently Jennifer started taking her pants off while they looked through Kris’s clothes. That’s a fast way to bond!

Their friendship has continued to blossom since then and now she has received special birthday attention from the KarJenner queen herself.

What would you do to be Kris’s favorite daughter for a day? Let us know in the comments below. Come back to TV Shows Ace for more news on all of your favorite Kardashian family members and reality TV stars.