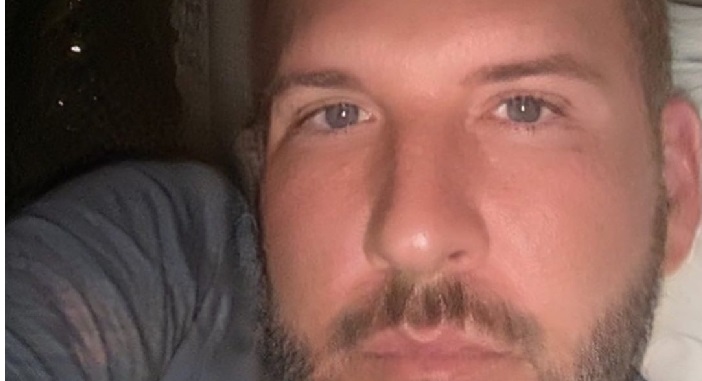 Unfortunately for Todd Chrisley, it didn’t matter much what his followers on Instagram had to say about his beard and mustache because his wife Julie had the final say.  So, what did Julie Chrisley think about Todd letting his facial hair grow out? Well, here’s what we’ve found out!

As we previously reported, Todd Chrisley made the decision to let his facial hair grow out recently. And, then, he turned to his 2.1 million Instagram followers for feedback. What did they think about his beard and mustache? Should he keep it or should he shave it? In fact, he even encouraged trolls and those wishing to “talk sh**” to let him have it. Because he needed real feedback on the facial hair.

Now, the facial hair selfie seemed to confuse some of his followers.

Initially, Chrisley Knows Best followers found the facial hair selfie a little confusing. Why? Well, because it didn’t really look like Todd. It looked more like his sons Chase and Kyle. Others thought it was odd that the facial hair seemed to make Todd Chrisley look significantly younger. Ironically enough, it was like the facial hair shaved years off his face.

But, how did Julie Chrisley feel about the beard and mustache?

Turns out, fans did discuss what Julie Chrisley might think of the facial hair in the comments of the selfie.

Everyone that mentioned Julie Chrisley seemed to agree. Whether or not Todd keeps the facial hair is going to depend on if she likes it.

As you might have guessed, @juliechrisley didn’t like the facial hair so i am back to basic and boring ..

So, did Julie Chrisley like her husband’s new facial hair?

Todd Chrisley took to Instagram a few hours ago. He shared a fresh selfie. This time, he was clean shaved without a drop of facial hair anywhere. And, he revealed how Julie Chrisley felt about her fresh look. Turns out, she was not onboard with the facial hair. So, he had no choice but to shave it off.

“As you might have guessed, @juliechrisley didn’t like the facial hair so i am back to basic and boring…” He explained in the caption of the clean shaved snapshot.

And, what did fans think about him shaving his face?

The comments were pretty mixed as far as people wanting him to keep or shave his face. So, what did they think about him shaving his face? And, did they have an opinion on Julie making the decision for him? Here’s what they had to say.

Overall, his followers didn’t seem to care that he shaved his face. In fact, they were completely supportive of it.

So, does Todd Chrisley shaving his facial hair disappoint you? Or, do you agree with Julie? Tell us your thoughts in the comments!