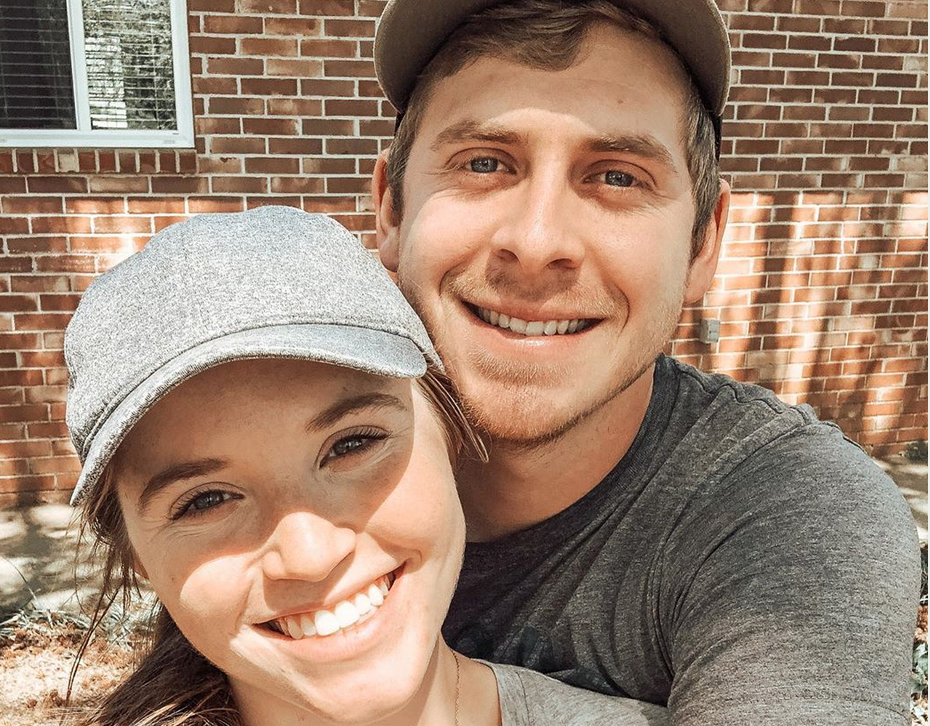 Joy Duggar and Austin Forsyth’s son Gideon is showing off his new trick! The two-year-old recently learned how to do a forward roll. In a new video from Austin, Gideon does several forward rolls with the help of his dad. Then, he attempts to do one on his own.

Austin reminds Gideon of the steps to do a forward roll. Throughout the whole video, while Joy’s recording, she’s encouraging the little guy. Of course, Gideon has a smile on his face and seems to be very proud of himself.

Austin wrote, “He’s constantly learning new things and is growing up too fast.” In addition to Austin sharing the video on his main Instagram feed, Joy also posted the video on her stories for her followers to see.

Posted by Fans of The Duggar Family of Counting On on Thursday, August 13, 2020

Naturally, Duggar fans are gushing over the adorable new video of Gideon. Gideon gets a lot of attention from Duggar fans whenever Joy and Austin share new pictures or videos of him. Luckily, both parents post regularly on social media so fans can stay up to date.

On the most recent post, one fan commented, “He has too be the happiest little guy ever. Every picture, every video you both, as well as family post, he’s smiling so BIG!”

While Gideon appears to get Joy and Austin’s full attention for now, he will soon be joined by a baby sister. It’s likely that Joy will have their baby girl in just a few days.

In a recent YouTube video, Joy and Austin chatted about whether Gideon even understands what going on. As he’s only two years old, he doesn’t totally get it. But the couple thinks he will be a good big brother to his little sister. In a video, he appears to somewhat understand the word “baby.”

Duggar fans are also excited to see how the two young kids interact. Since they’re so close in age, it’s likely that they will be best friends from a young age.

For now, the couple is focusing on getting everything prepared for the baby. Joy recently gave an update, saying that they’re still waiting for the baby girl to come. It seems like they’re very eager to meet their newest addition.

So, what do you think of Gideon’s new trick? Do you think he will be a good big brother? Leave a comment below.