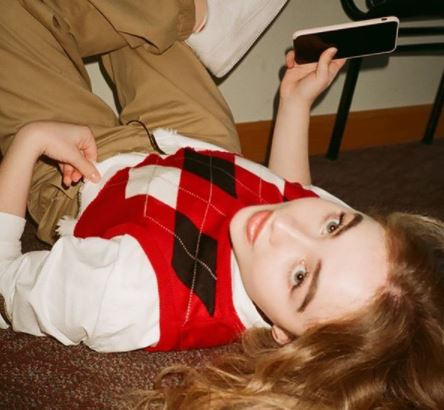 If you are looking for something to watch on Netflix, the movie Work It recently came out. This movie stars Sabrina Carpenter as a girl who can’t dance, but has to learn how. Jordan Fisher comes to save the day in an adorable teen movie. The movie has a great cast and is one that will keep you interested the entire way through.

The new movie Work It did impress fans. Sabrina Carpenter starts out unable to dance, but you don’t want to miss how it works out. Jordan Fisher is known for his time on Dancing With the Stars and Liv & Maddie. Of course, he did learn some of his dance moves while on DWTS.

Without ruining the entire movie for you, Work It is one that will keep you interested the entire way through. It is also great for teenagers, so it is a movie you can watch with the family. This is one you don’t want to skip.

Will there be a sequel?

So far, there is no word on at all if Work It will be coming back for another movie. The fans would love to see it happen. At the end, Sabrina Carpenter’s character was looking to head off to college. She always wanted to go to Duke University, but now her options were opening up. Fans want to see where she chooses to go.

The relationship between Quinn and Jake is just starting to heat up. Her mom was able to see the chemistry between them. She also still needs to get to meet Jake and get to know him. The viewers would love to see where this love story goes. Make sure you check out the post below for a bit about this movie.

How can you help make sure this movie comes back for a sequel? Watch Work It and tell her your friends to do the same. Netflix will look at the numbers of how much it was watched. They will also notice people reaching out on social media. If you want a sequel to Work It, then it could just happen. So far, Netflix isn’t saying a word. Hopefully, they will share something sooner rather than later.

Do you want to see a sequel to Work It? Share your thoughts in the comments below and make sure to let Netflix know your thoughts on social media.