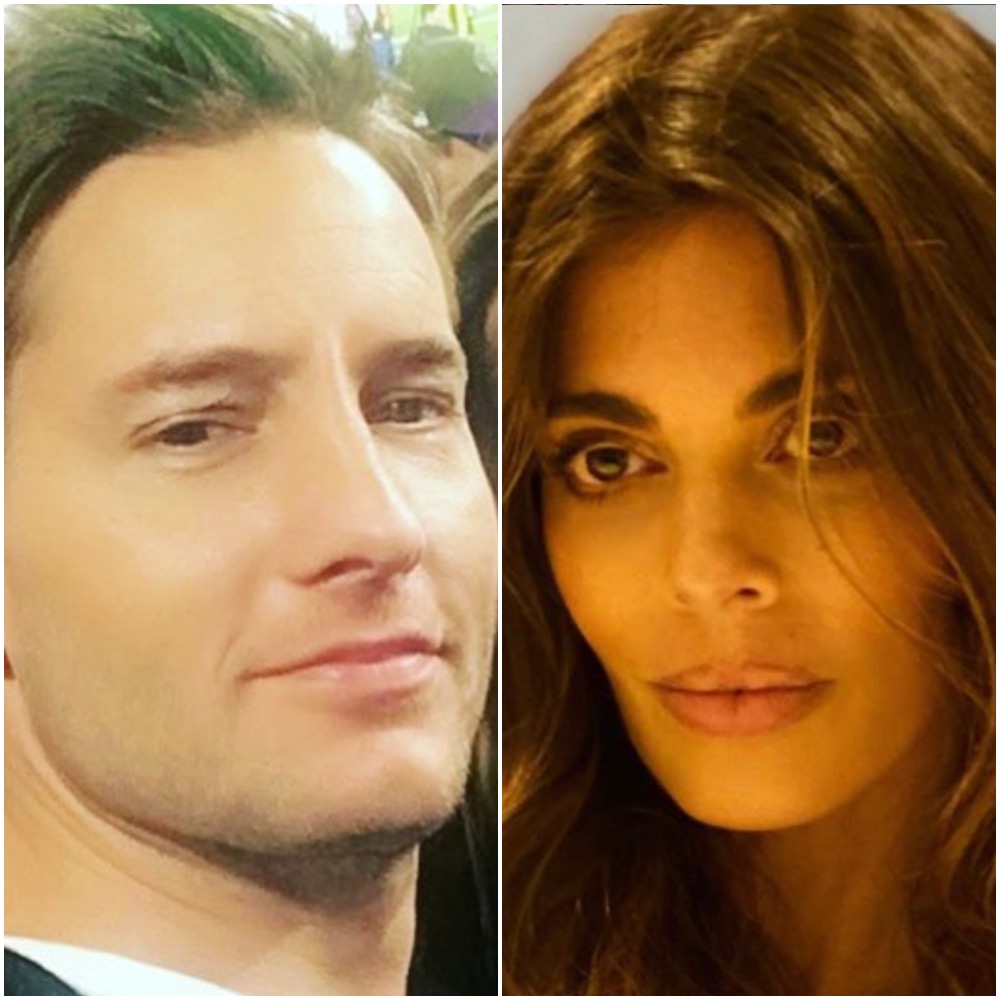 This Is Us star Justin Hartley is getting support from his family and friends since all of the Selling Sunset Season 3 Chrishell Stause divorce revelations. And, in this case, his ex-wife.

Actress Lindsay Korman-Hartley, mother of Justin’s daughter Isabella, has spoken out in support of her ex-husband. What did she have to say?

In the week since Netflix dropped Selling Sunset Season 3, Justin Hartley’s name has been everywhere. Some of this news was not so great, as it was revealed that Justin asked his then-wife Chrishell Stause for a divorce, via text. Ouch.

But, Justin’s first wife, Lindsay Korman-Hartley has now defended him as a “solid man.” Justin and Lindsay Hartley divorced nine years ago, but the General Hospital actress was quick to support her ex. She went to Instagram and wrote a long post in support of Justin Hartley. The couple met on Passions, and were married from 2004 to 2012. They share their 16-year-old daughter Isabella.

Putting out her full support, Lindsay wrote about Justin in a sweet way, calling him a “dear friend and devoted father to our daughter.” What did Lindsay Korman-Hartley write?

“In a day when social media should be used for positivity… an inspiration towards movement in an honest and deserving way…I’d like to join in, by highlighting my appreciation for my family,” began Korman-Hartley. “Today, I appreciate my ex-husband Justin for not only being exemplification of a solid man, but for being my dear friend and devoted father to our daughter. Simply put; for being family.”

Happy Valentine’s Day from us! ❤️💝

A source close to Justin Hartley told US Magazine, that Chrishell Stause was “very jealous” of all women that the This Is Us star “interacted with.” This included all females that he worked with professionally. That is his job.

This source shared the same sort of sentiment as Lindsay Korman-Hartley. They described the Revenge alum as a “classy guy.”

We had a BLAST at the @nba #SlamDunkContest! Thanks for having us! 🏀 @bellajustice_hartley @justinhartley Repost: @justjared #JustinHartley, his wife #ChrishellHartley and his daughter Isabella sat courtside at the State Farm All-Star Saturday Night game last night!

Unfortunately for Justin Hartley, people are at home, tired of watching tv and found a new hobby. They are now trying to dissect everything that could have gone wrong in the Chrishell Stause/Justin Hartley marriage.

One of those fan theories that has been reported is by Just Jarod. It appears that Team Chrishell has been checking out what tweets the Selling Sunset star is liking. They have noticed that she seems to like tweets that imply that Justin cheated on her.

These insinuations are fairly new. That may be because Hartley is now dating Sofia Pernas, his former Young and the Restless costar.

One tweet suggests that since Justin and Sofia were both in Canada filming separate movies, they must have hooked up there. But, there is no photographic evidence of clandestine meeting between the former costars. This was never mentioned back when Justin first filed for divorce in November 2019.

This may have inspired Lindsay to defend him so publicly. People close to him have made it clear that Justin never cheated on Chrishell. They insist that Justin contacted Sofia in the spring 2020.

Most of all, friends are happy that he has moved on. Unfortunately for the This Is Us star, social media and gossip has not.