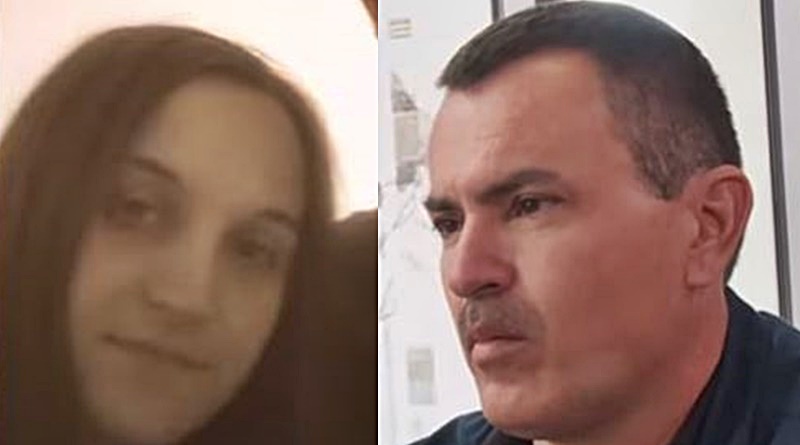 Love After Lockup fans saw Destinie give Shawn a punch in the face for telling lies. Actually, he didn’t tell her his real age. And, he accumulated a lot more kids than he said he had. Instead of two, he actually has six of them. But now, fans say that Destinie’s a pot calling the kettle black because she keeps secrets and lies to him as well.

We reported that no way would Destinie would believe Shawn is only 36-years-old. Plus, he told her he only produced a couple of kids. Fans know she’s no idiot, so it didn’t take her long to figure out he lied. It turns out he has six children. So, fans saw her punch him in the face. That came shortly after she met him for the first time after he paid her bond to get out of jail.

In this week’s episode of Love After Lockup, he seemed to shift his mind to some rumpy-pumpy. It seems he got over that punch in the face rather quickly, as he prepped the bedroom romantically. But, Destinie seemed rather more excited about how she intends to spend his money. She looks forward to things like “parasailing” and a “Coach purse.” However, his efforts at putting flowers all over the place didn’t go unappreciated.

Lies and secrets Destiny keeps involving intimacy with other women

In her confessional, she said that she keeps secrets from Shawn. Meaww noted. And, she also revealed that she intends to maintain relationships with other women. In prison, she and other females got intimate. In fact, she got their names tattooed on her body. But, there’s no way she plans on telling Shawn she won’t stop making love to other women. So in a way, she lies by omission.

Love After Lockup fans think Destinie’s being hypocritical. Like the pot calling the kettle back, she tells lies, but he can’t? In fact, he got a smack in the mouth for doing the same thing she does. On Twitter, a fan commented, “Destinie got a nerve (with all her secrets that she plan on not telling him) to be mad at Shawn and his 6 kids when she’s a felon/criminal. Yeah, he shouldn’t of lied about how many he have, but cmon.”

Shawn watch out! Destinie is coming for your ex's kitty cat#loveafterlockup pic.twitter.com/Pi6FQauF7g

Destinie also lied about the way she looks

Another fan of the WEtv show noted, “Destinie using her body like the bathroom wall in the boys locker room.” Meanwhile, others noticed that she didn’t look as good as she suggested to Shawn. In fact, she looked a bit like Tracie after a meth binge. One Love After Lockup fan wrote, “Destinie talking about she didn’t know this and that about Shawn but b-tch yo ugly hillbilly -ss lied about what you look like.”

Do you agree that Destinie’s like a pot calling the kettle black? Sound off in the comments below.