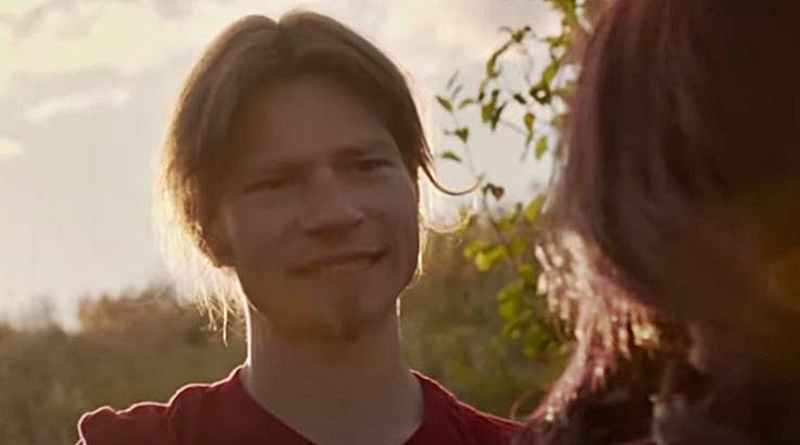 ABP fans followed the disastrous relationship between Bear Brown and Raiven Adams for over a year now. They became engaged several times and broke it off again. It all ended up in an ongoing custody case regarding their son River, who Bear never met yet. But now, fans wonder if Bear moved on from Raiven and found a new girlfriend.

Judging by the Alaskan Bush People star’s Instagram, Bear and Raiven look finished forever. Certainly, it seems their relationship’s unretrievable. In fact, Raiven accused Bear of abuse and drug use. He countered that with a tissue drug test that showed him clean for at least 90 days. He complained that Raiven tells the media lies about him and threatened to reveal all of them.

In fact, the ABP star claims that Raiven only told him several days after the even, that River’s birth took place. Bitter, longlasting and acrimonious, their relationship looks like it came to an end: Other than through various lawyers talking to each other. So, if Bear found a new girlfriend, fans understand that. Quite a few people speculate about a mystery woman that showed up on his Instagram a few times.

Bear’s Instagram’s private so we can’t share the actual photo where. But, The Sun UK  posted some photos in their article. The first time the woman appeared in Bear’s photos came back in July. He showed her sitting on a hill. Bear wrote, “hanging out with a friend! It was a good day, with a beautiful view!” Lots of Alaskan Bush People fans assumed he talked about someone from the Discovery production crew. But, others suspected he found a new girl to replace Raiven.

‘This week, ABP fans saw another photo of the same woman. This time, Bear’s photo showed them standing next to each other. She wore a backpack, a nice smile, and a tee-shirt with a car printed on it. This time, Bear captioned it with, “It’s always awesome when you get to work with a friend!!! Makes it feel more like play!!!.” One fan asked, “Nice looking looks like a keeper.”

Fans jump to a romantic conclusion

Bear accumulated a lot of fans who care for him a lot. Naturally, they hope their fan-favorite finds real love and some happiness. So, it’s not a big surprise that some of them assumed or hoped that something comes out of it. An ABP follower asked, “When are y’all going to get Married?” Assuming that she’s his girlfriend, another fan commented, “Hopefully this one won’t treat you like the last one did.

Well, it seems that it might be a stretch. After all, in his latest photo, Bear talked about “work.” As another fan noted, it’s quite possible that she’s not a girlfriend, and just “part of the crew.”

You can catch up with Bear Brown when Discovery premieres a new season of Alaskan Bush People on Sunday, August 23, at 8/7c.

Rachel Lindsay May Host ‘After The Final Rose’ This Season
Did Online Hate Cause Rachel Lindsay To Delete Her Instagram?
‘When Calls The Heart’ Season 8, Episode 2 Preview Shows Elizabeth Getting Back To Work
What’s Wrong With Amy Slaton & Michael Halterman’s Baby Boy?
‘Yellowstone’ Spin-Off Coming To Paramount