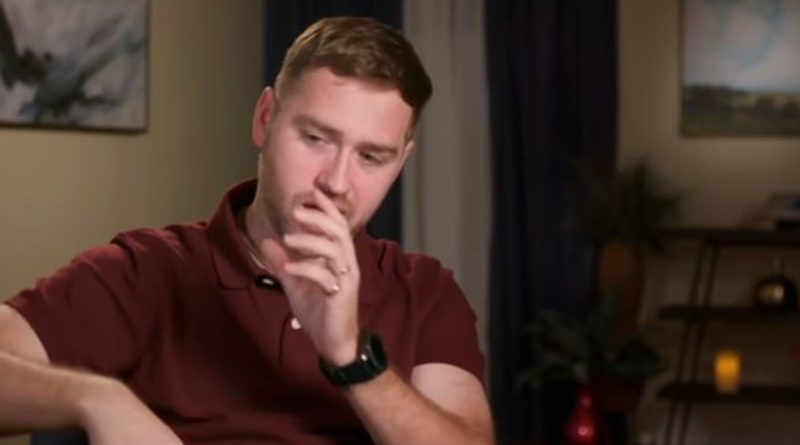 90 Day Fiance fans know that Karine filed for a restraining order against Paul. It came after a major fight about a week ago. Actually, Karine repeatedly talks to her divorce lawyer. So, at first, people didn’t take too much notice. After all, the couple usually gets back together again. However, this time, she left him and claimed he abused her. Now, in a counter court filing, he alleged that she tried to kill him. Fans now think that Paul’s actually insane, after the reveal about his wife’s allegedly deadly intentions.

We reported that Paul Staehle filed for a protective order against Karine. Originally she filed one first. She hoped to keep Paul away from her and her child for the next three years. In his counterclaim for protection against his wife, Paul said that she allegedly attempted to kill him. He claimed that she added shards of broken glass into his food. According to court documents obtained by US Weekly, he suggested that she deliberately broke an item and put shards of it in his food.

Additionally, the 90 Day Fiance star also claimed her friends threatened him with his life and demanded money in some sort of extortion racket. Well, it looks like Paul lost a lot of fans recently. In fact on Twitter, the unanimous opinion seems to be that Karine should get an immediate divorce, leave the USA with her son, and return to the safety of her family in Brazil. Actually, a number of fans think that Paul’s lost it completely and actually could be insane.

Fans base their conclusion on the definition of insanity on a commonly quoted definition online. It says, “The definition of insanity is doing the same thing over and over again and expecting a different result” Actually, it’s not the official definition and was originally ascribed incorrectly to Einstein. But from that online quote,  it sounds reasonable that 90 Day Fiance fans should reach that conclusion. After all, for years now, Paul made the same issues for himself plenty of times.

On Twitter, one fan wrote, “[Paul] is certifiable. I’m glad Karine out of that house.” Then, another fan noted, “Paul needs help, emotional help… at a facility… where he can’t check himself out of.” Another comment read, “Paul is crazy and needs help..”  One follower suggested it’s “insanity” saying he acts like a “nut job.” But fortunately for the 90 Day Fiance star, things don’t work on the definition commonly found online. 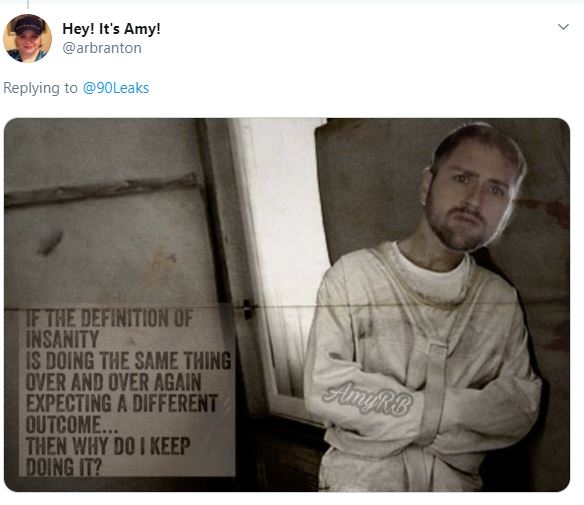 Legally Paul probably can’t be committed against his will

Paul might show signs of eccentricity, especially with his “running away” habit. He might even repeat his mistakes. But, that doesn’t make him insane to the point where he could get committed involuntarily to an institution. According to the Substance, Abuse and Mental Health Services Administration, you can’t just say “okay, this guy’s a nut job, lock him up for his own good.” While the legal interpretations vary a bit between states, unless Paul committed an act of extreme violence and claimed insanity in court, there’s not a lot you can do.

With institutionalizing people against their will, doctors need to prove something called a “grave disability.” In fact, they need to prove the person might experience harm because of their “inability to provide themselves” with basic personal needs like “food, clothing, or shelter.”  In fact, they look at if the person living out of an institution might potentially die or become unable to function as a person independently. Clearly, Paul from 90 Day Fiance knows how to feed himself and remembers to stay indoors when it’s freezing cold.