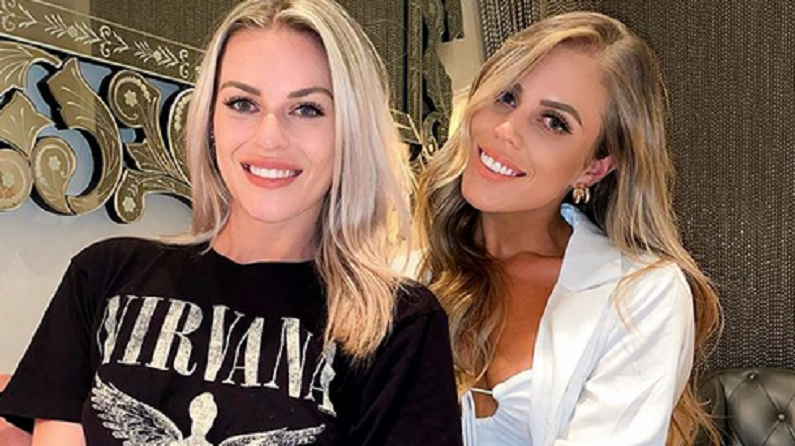 Vanderpump Rules star Danica Dow could find herself in even bigger trouble. She could face a possible firing from the show. This comes amid her restraining order drama. Her ex-boyfriend and co-star, Brett Willis, claims she abused him.

Rumors are swirling that most of the cast members feel that Bravo should fire Danica from the show. They want the network to cut ties with her before she develops her character storyline. Most cast members noticed her aggressive behavior on the previous season. It’s leading them to support her ex-boyfriend amid the ongoing restraining order battle.

The stars of Vanderpump Rules want Danica Dow dropped from the show. The drama started when Danica filed a restraining order against ex-boyfriend and co-star Brett Willis earlier this month. In the documents, she feared her safety.

Brett fought back with his own restraining order. The legal documents revealed that Danica was allegedly abusive to him on several occasions. In addition, the SUR bartender included photographic evidence of the alleged injuries.

However, it’s unclear how producers feel about Danica. Maybe they think that bad drama is good for the show. But now the couple is involved in a court case, where both have alleged the other was abusive. Danica and Brett will face-off in court in the coming weeks ahead.

As per TMZ, cast members (including longtime ones on the hit series) believe that removing Danica “wouldn’t hurt any storylines.” She was introduced as a new character in Season 8, who “wasn’t playing into the bulk of the drama.” Word is that keeping Danica around may be “more trouble than she’s worth.”

On the other hand, producers can’t ignore that Danica claims to be a victim. She filed a temporary restraining order against Brett in L.A., in which she claimed he broke into her home and cut up her clothes with a pair of scissors. She also revealed that he has a “history of being physically and verbally abusive.”

Vanderpump Rules stars file restraining orders against each other

Brett Willis claims that Danica Dow is the abusive one in the relationship. In his restraining order documents, he claims that she choked him and drew blood with her nails. The couple got into a physical altercation when Brett refused to wash his dish after watching 90 Day Fiance.

“After a disagreement over not cleaning my dish until an episode of 90 Day Fiance was over, I decided to sit outside on the porch area until I felt Danica was calm enough for me to come inside and join her in the bedroom,” Brett wrote in the filings. “We continued the disagreement until Danica grabbed my neck twice, each time digging her nails deep and pulling hard enough to scratch off some skin from my neck.”

Thank you to my hair team for bringing me back to life 💁🏼‍♀️ . Extensions by @hairbymellb using @bellamihair #bellamihair

Vanderpump Rules producers will have to make a decision on whether to keep the couple around. Or, the cameras could get involved in this very legal battle. As fans already know, Bravo fired four of its co-stars for racist actions and comments that resurfaced online.

Do you agree that Bravo should cut ties with Danica? Sound off below in the comments section.