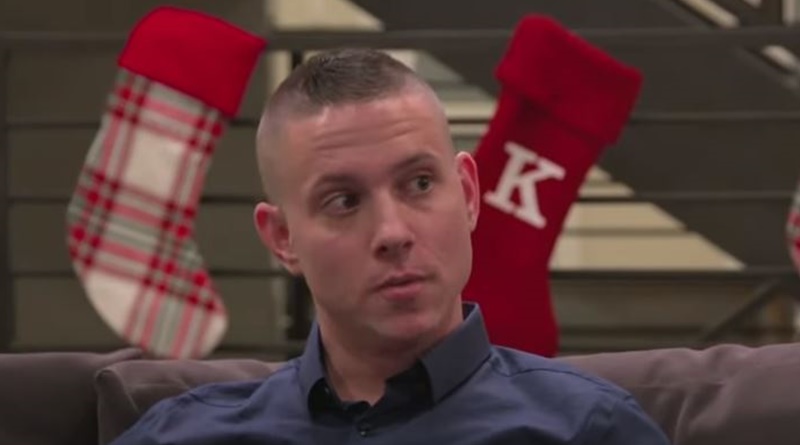 Marrying Millions fans just saw Kevin live up to his reputation for hardly spending anything on Kattie. Fans heard about that before the Lifetime show premiered this year. Recall, Kevin’s a self-made millionaire fifty times over. He met Kattie in Mexico where he held a speaking event. Actually, he seems so tight-fisted that fans now say he’s actually a cheapskate. No wonder her friends think his intentions seem a bit insincere.

Lifetime fans heard that Kevin seems a bit miserly with his money when it comes to other people. But, not necessarily when it comes to himself. After all, he lives in luxury and drives a Lamborghini. His parents weren’t well-off at all and they scrimped and scraped a bit. It seems he never got over the thrifty ways of his family upbringing. Perhaps that’s why he’s very shy with his wallet when it comes to his girlfriend Kattie.

In the latest episode, Kevin set up a dinner date at a restaurant. They chatted for a while and reminisced a bit about the first time they met. But, the conversation turned towards Kattie and her lack of organization. Kevin started lecturing her about how she needs to set definite routines for success. But, the shocker came at the end of the meal. Multi-millionaire Kevin suggested they split the bill. A bit shocked because it wasn’t a cheap restaurant, she coughed up her share of the money. But only after Kevin insisted that everything should be equal between the Marrying Millions couple.

KEVIN! What kind of person raised you to force a woman to split the check?! It says a lot about you, regardless if she can afford it or not! #marryingmillions

In fact, chatting in his confessional he actually said that he fears she wants him to act as her “bank.” While he said he loves her, he certainly doesn’t seem keen on sharing his wallet with her. Naturally, fans grew angry. After all, he invited Kattie over there and then humiliated her into paying an expensive half of the bill knowing she doesn’t earn much money at all. These days, few women expect a free ride. But, fans grew irritated because he’s well aware that Kattie earns a small amount and struggles a bit with budgeting. If he cared, why not take her to a much cheaper restaurant?

One Marrying Millions critic on Twitter said, “I do not like anyone taking care of me financially, but Kevin is a JOKE with that split the bill sh-t. You can’t brag about all your money and then pull that sh-t. Cheapskate.” Another follower agreed, noting, “the kinda guy who makes his own stamps from potatoes lol.” Another fan commented, “Ain’t no WAY in hot hades I’m finna pay half of the check and you asked ME out on a date and are this wealthy. I’m not dutch, I don’t speak dutch, I can’t double dutch and I dont go dutch. Is she not worth a seafood dinner?”

Some fans even wonder just how wealthy Kevin really is. One of them pointed out, “y’all remember dude from last season who was stunting like he had bread and went to the jewelry store to get something appraised and the whole front fell apart? well, meet kevin…”

What do you think of Kevin? Is he a cheapskate, or just careful with his money? Sound off in the comments below.

‘Below Deck Med’: Was Captain Sandy Too Soft On Lexi Wilson?
Blake Horstmann Defends Kendall Long After Confrontation With Joe Amabile
Grayson Chrisley Hits HUGE Milestone, Family Gets Emotional
Savannah Chrisley Secures Her Back-Up Baby Daddy: Who Is He?
‘The Simpsons’: When Is The Season 33 Release Date?