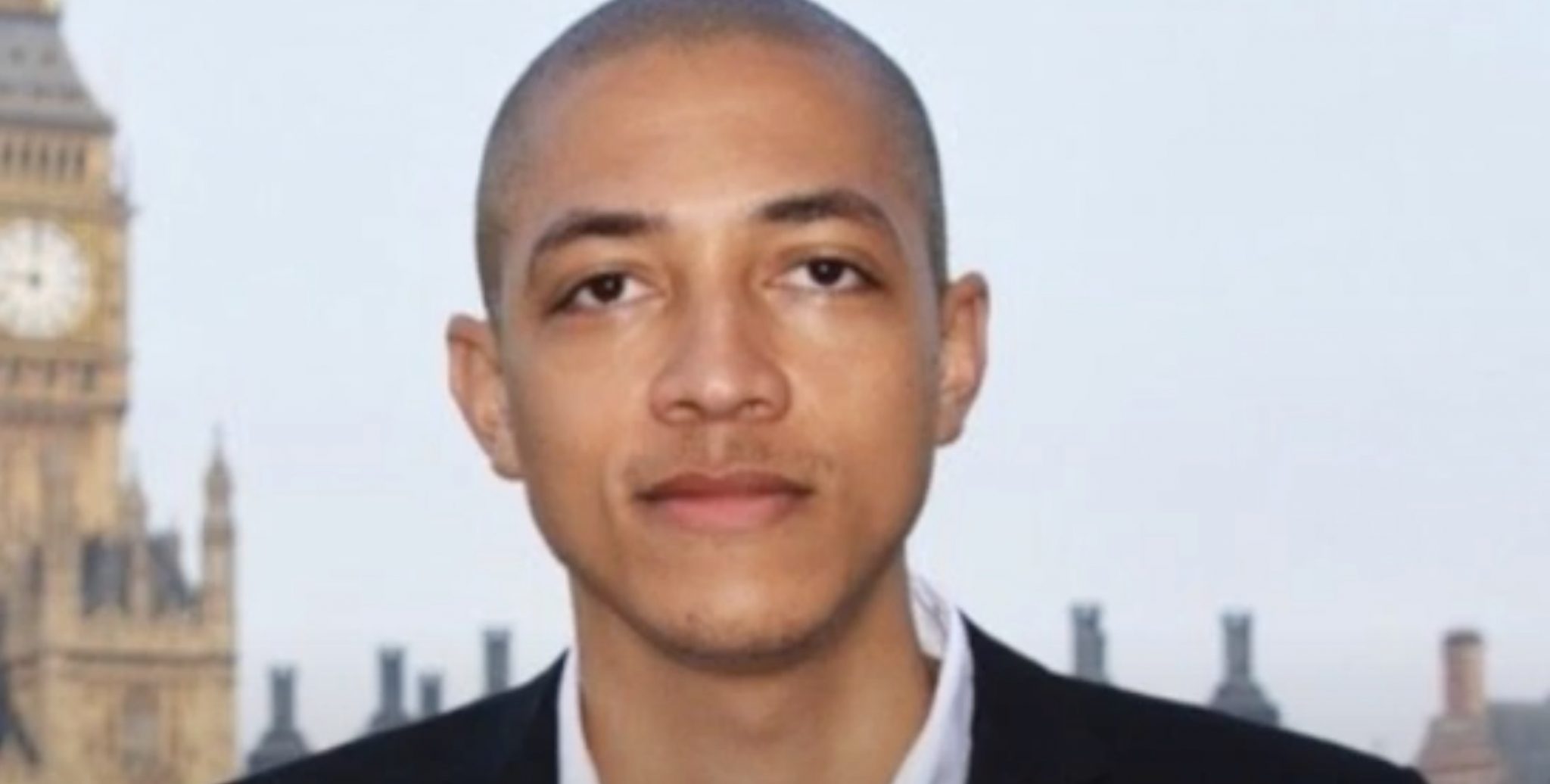 A Gold Rush television producer went missing nearly two years ago. Now, the family of Terrence Woods wants to know what has happened to him. Right now, this a cold case and no one has answers. That includes the production company, Raw TV.

Gold Rush: Dave Turin’s Lost Mine producer Terrence Woods was only 27 years of age when he went missing on October 5, 2018. This is news to Gold Rush fans, as very little has been reported on this strange disappearance.

Now, the family of Terrence Woods is asking Raw TV to share what they know about his disappearance. They are the producers of the Discovery show. The Woods are questioning a lot of small details that could lead to the disappearance of their son.

For one thing, there seemed to be animosity with how Terrence was treated during shooting. Raw TV denies this. Yet, they are looking at the emails between Terrence and others at Raw TV. Although there are strong denials from Raw TV, the family still suspects that they are holding back information.

Terrence Woods had a promising career. He was considered upbeat and very passionate about television. Prior to 2018, he spent five years in the U.K. working for Raw TV. His last job was researching.

Then, he got a prime gig. He was going to work on a new Gold Rush spinoff, Dave Turin’s Mine. They were filming for the first season of the show. So, he moved back to his dad’s place in Maryland and headed over to Idaho, where he was to film at an abandoned gold mine called Penman Mine. In this first season, Turin traveled around the whole country, helping owners of abandoned gold mines restore their mine and find gold.

New from me: A young TV producer vanished without a trace while filming on the Gold Rush franchise for Discovery in Idaho. Two years on, his family and friends are desperate for answers. This is the mysterious story of Terrence Woods. https://t.co/YW6xnzwono

On the morning of the disappearance, Terrence texted his father that he was cutting his producer stint short. He did not offer an explanation. Then, he said he was going to head out to see mom, Valerie Woods, in Maryland. She had originally needed surgery but had told Terrence that this was indefinitely postponed.

At the set, Terrence Woods shocked his Gold Rush producing team. He dumped off his radio, and ran down a steep cliff, into a thick forest.

No one saw him again.

The sheriff’s office and everyone on set searched for him. But, there were no clues. Just two witnesses who saw him running. One was a local woman, the other, Simon Gee, who was an associate producer. Woods’ father is quite skeptical about this information. He has questions, but no answers.

This area is rough, with a lot of mines. But the lack of clues has the family very suspicious. They want answers. Now.