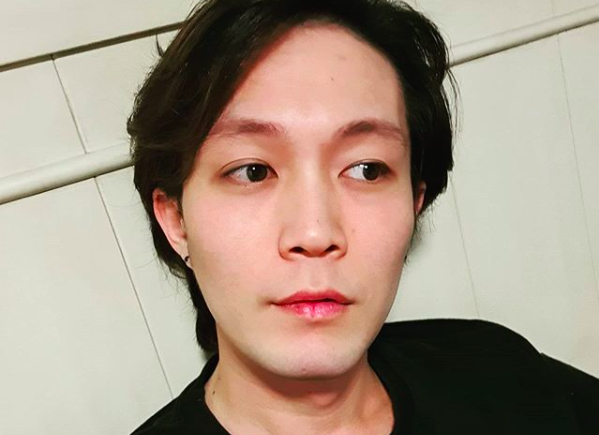 Jihoon Lee star of 90 Day Fiancé: The Other Way has shocked fans by turning off his Instagram comments! But why?! Apparently, he could no longer take all of the opinions about his family.

Jihoon Lee needs a break from the comments

Jihoon has been pounded with the thoughts and feelings of fans about his family’s drama for far too long.

The 90 Day Fiancé: The Other Way star said he was sorry in the caption of his most reason Instagram post. The post featured a photo of himself at the beach at night. The caption read, “I’m sorry, but please don’t fight with each other about my family.”

The comments arguing over Jihoon’s life would always appear any time he posted new content. But, it seems he no longer wished to bring negativity into the world by allowing fans to fight over issues going on between him and his loved ones.

According to InTouch Weekly, Jihoon’s mother-in-law, Elicia Clegg, recently spoke out about his Instagram actions.

She reassured fans that “there’s nothing to worry about.” She continued on saying, “reality TV is a very difficult thing to do. It’s a barrage of both love, and of extreme hate.”

Elicia went on to point out that what viewers see on TV is nowhere near the full story. They only see a fraction of their lives condensed down into a TV show, so it is often difficult dealing with haters when they don’t know everything that happened.

Jihoon and Deavan first appeared on Season 2 of 90 Day Finacé: The Other Way. But ever since the beginning their relationship has been anything but stable.

Deavan moved from Utah the couple’s son Taeyang to be with Jihoon multiple times. This is because every time he promises her that he has a good job and can care for their family. However, every time it quickly becomes clear that he is not responsible enough to handle his own family. The first time, she moved back home after Jihoon could not support the family. And after the second time, it seems the pair decided to get some much need distance quarantining separately.

What do you think of Jihoon Lee stepping back from social media? Do you understand his point of view? Let us know what you think in the comments below. Be sure to watch new episodes of 90 Day Fiancé: The Other Way airs on TLC Mondays at 9 p.m. ET.

‘Bachelor In Paradise’ 2021: Wells Adams Role Revealed
Savannah Chrisley Gets Scolded By Fan For Wearing Barely Nothing?
Anna Duggar Snubs Husband Josh On Father’s Day 2021
Jill Dillard Shows Off Her Garden – Does She Have A Green Thumb?
WHAT? Josh Duggar Wants Trial Postponed For One Year