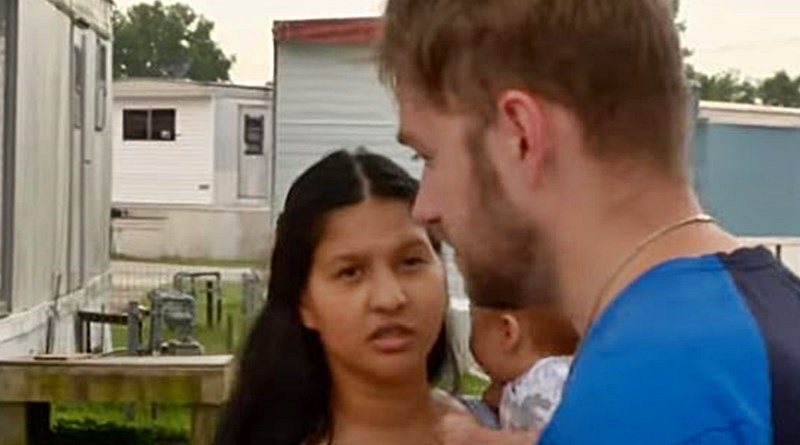 90 Day Fiance fans saw in Happily Ever After, that Paul and Karine went house hunting. It seemed that everything they looked at, she turned up her nose. In fact, she said that Paul’s not “good” at providing for her. Now that Karine filed a restraining order and left him, Paul shared a walkthrough around the home he provided for her. And, it looks rather lovely, some fans think. Especially, as fans recall the filth and squalor from earlier days.

We reported in September last year, that fans believed Karine kept their home in a filthy condition, Concerned fans worried that their child lived in abusive conditions. In fact, news came out that the CPS got called on them by concerned fans. But, it looks like those allegations fell flat. Paul shared about CPS finding nothing wrong. At the time, he also took down all photos of their son. But, fans still expressed their disgust at “lazy” Karine who never even bothered to tidy up.

In the latest season of 90 Day Fiance: Happily Ever After? some fans slammed Karine all over again. A clip on YouTube revealed her hating almost every potential home that Paul took her to see. He explained that they don’t have much money, but he could fix up a home for them if she kept it clean and tidy. But she just said, “You no good husband.” Bear in mind, that back in Brazil she lived in a hut. One critic noted, “I have never seen her giving Paul a single positive look. idk why she has a baby with him if she dislikes him that much.”

Paul eventually made a lovely home, but Karine left him anyway

The TLC show never yet revealed the lovely home that Paul finally delivered for Karine. However, he took to Instagram on Tuesday night and did a walkthrough. We took some screens shots of it. Paul threatened to close his social media, so it might disappear in time. It looks really neat and nice. But, that never stopped Karine from dumping him. In fact, Paul says she took out a three-year restraining order against him after allegations of abuse.

One 90 Day Fiance fan reached out to Paul. They said, “It amazing how much you’ve gone to give them a nice place I hope it all goes well!” Well, that seems unlikely as things stand.

Another fan wrote, “Paul, I must say that I’m proud to see you have actually provided Karine with an upgraded house. and indeed, youve provided everything from decent furnishings to everything under the sun for your son Pierre. Good job! But I think you suffocated her, Paul, with all of your hovering. When someone feels suffocated what do they do? They run off! They have to, because they feel like they can’t breathe.” 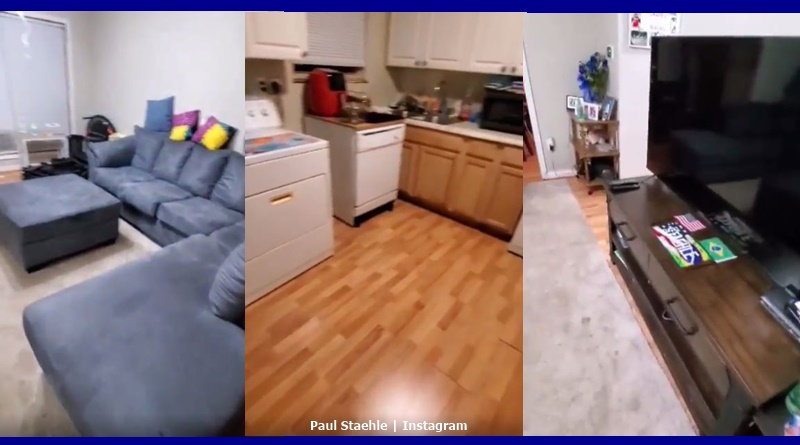 Actually, that could be why Karine took off. She alleged that Paul won’t even let her out the house. What do you think? Sound off in the comments below.