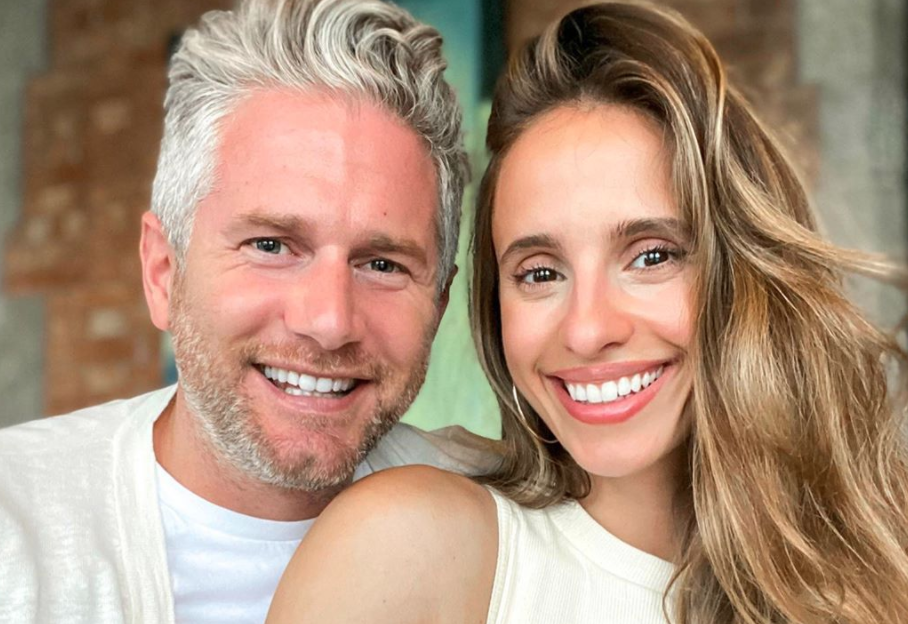 Vanessa Grimaldi from The Bachelor is finally engaged. She will be marrying Josh Wolfe after they dated for a year.

‘The Bachelor’ alum Vanessa is engaged

Former contestant of The Bachelor, Vanessa Grimaldi, finally get engaged. Apparently, she will be marrying her boyfriend of one and a half years, Josh Wolfe. The two were confirmed to be dating in January of 2019. Now, he popped the question Us Weekly says. Vanessa seems pretty excited on social media.

Along with the post, she is sharing several sweet photos of the couple getting engaged. It looks like a night to remember! Now, only time will tell when the ceremony actually will happen. Of course, it will probably be post-COVID-19. Then, they won’t have to deal with moving it like other couples have had to do.

Vanessa Grimaldi was originally engaged to Nick Viall after starring on his season of The Bachelor. They first got engaged in 2017, however, after five months, they released a statement saying they had separated Us Weekly says.

“It’s with a great amount of heartbreak for the both us as we have decided to end our engagement,” the couple said. “We gave this relationship our all and we are saddened that we did not get the fairy-tale ending we hoped for. We will continue to be there for each other no matter what. This hasn’t been an easy decision, however, as we part ways, we do so with lots of love and admiration for each other.”

Apparently, Vanessa later revealed she actually didn’t want to get engaged while she was on The Bachelor at all. Apparently she even asked Nick if they could just date after the show ended. Vanessa says that the producers didn’t air that part of the show.

“I had a conversation with [Nick], and I said, ‘Listen, wouldn’t it be better if we just date outside of the show and then get engaged? ‘Cause that’d be more meaningful. We’d get to know each other,” she later revealed.

Are you excited for Vanessa Grimaldi? Let us know what you think in the comments. Come back to TV Shows Ace for more news on all of your favorite Bachelor Nation and reality TV stars.