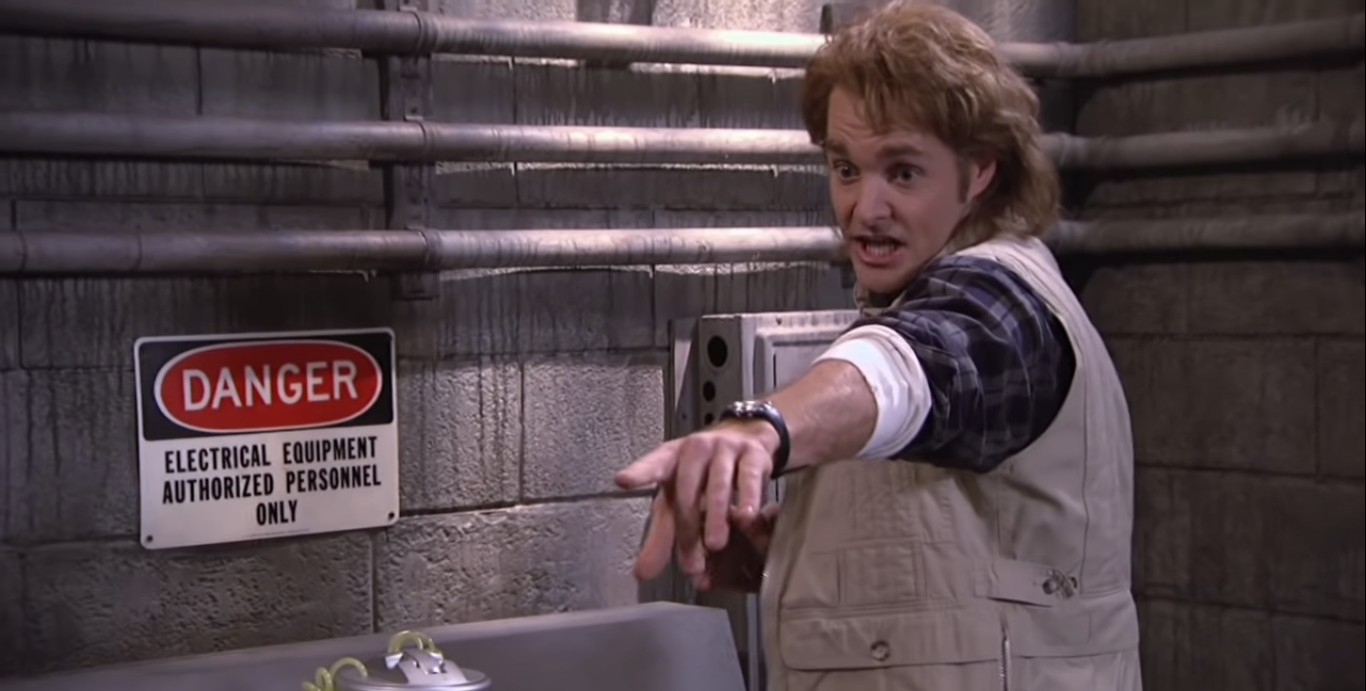 Remember MacGruber? Will Forte and Kristen Wiig starred in the 2010 comedy film based on a fan-favorite Saturday Night Live sketch. Get ready — Peacock reportedly ordered a MacGruber television series.

Peacock ordered eight episodes so far. Will Forte will reprise his role as MacGruber. Ryan Phillippe and Kristen Wiig will likely join the cast once their contracts are finished.

Creative teams from both Saturday Night Live and the 2010 MacGruber film join the production staff. Will Forte will even write and produce in addition to starring in the show.

What Can We Expect from MacGruber?

If you don’t know much about the MacGruber series, we can fill you in. It’s a parody of MacGyver. However, while MacGyver is more about action and adventure, MacGruber is more about comedy and utter ridiculousness. You can find clips of the Saturday Night Live version on YouTube:

“What you see with this movie is exactly what we wanted to do. It’s the three of us having a bunch of fun writing it, then having fun making it with a bunch of our friends—old friends and new friends. I think that fun comes across when you watch it. It’s rare that you get that kind of creative freedom,” Will Forte told The A.V. Club.

The new Peacock streaming service will feature plenty of comedy. In addition to MacGruber, its initial lineup will also feature the Punky Brewster and Saved By the Bell reboots, a comedy by Tina Fey and Meredith Scardino called Girls5Eva, Rutherford Falls, and the A.P. Bio revival.

Did you get a chance to watch Psych 2: Lassie Comes Home yet? It premiered on Peacock back in July. It has an 83% on Rotten Tomatoes, so the critics believe it does the original series justice.

Which Peacock show are you looking forward to the most? Be sure to let us know in the comments.

MacGruber has its roots in Saturday Night Live, which had a pretty shaky season. The Coronavirus pandemic forced production to stop in March. New York City’s mayor, Bill de Blasio, ordered city-wide shutdowns. SNL managed to close out its 45th season with some remote episodes instead.

SNL typically comes back every fall, but we don’t know yet what will happen as the pandemic continues. According to The Hollywood Reporter, the cast resumed filming the prerecorded sketches. New York City managed to get a handle on its Coronavirus cases, but large gatherings are still probably out of the question for now. SNL will likely premiere without a live audience this year.

Will you be watching MacGruber? Share your thoughts with us in the comments. As always, stay tuned for more television news. We’re always happy to fill you in on what you missed.