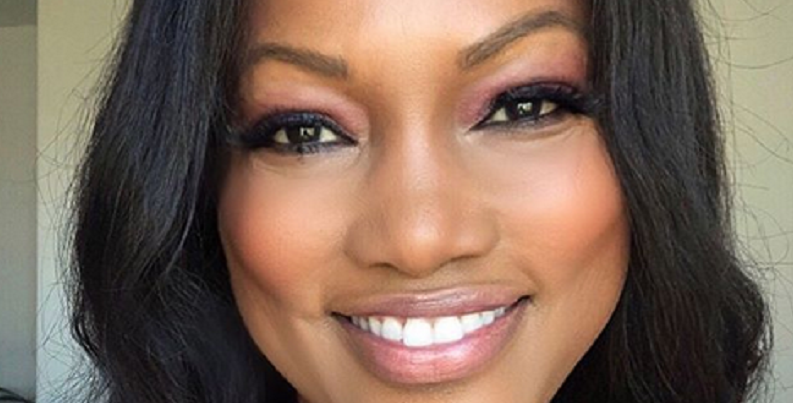 It’s clear that Garcelle Beauvais and Lisa Rinna aren’t on friendly terms. The Coming to America star unfollowed the Days of Our Lives actress following their virtual reunion. Rinna took to her Instagram Stories to call the live taping “bulls***t.” Also, Garcelle didn’t like it when Rinna came for Denise Richards at the reunion.

If that’s not enough, Garcelle made a comment about her co-star’s daughter. On Wednesday’s episode of The Real Housewives of Beverly Hills, Garcelle shared her opinion on Rinna’s Instagram dance videos. She feels that it’s not appropriate for Amelia Hamlin, who suffers from “body issues.”

As TV Shows Ace previously reported, Garcelle Beauvais faced backlash for her comment about Lisa Rinna and her daughter. Some RHOBH fans found the comment “slut-shamey” while others thought it was inappropriate for Garcelle to talk about Rinna’s daughter. Garcelle has responded to the backlash. On Twitter, a fan accused her of making a “horrible” comment.

“Horrible comment about [Lisa Rinna],” the fan wrote, as per Reality Blurb. “And her daughter. Say it to their face.”

“I did,” Garcelle Beauvais simply responded.

This comes after rumors swirled that the newbie may not return for Season 11. Rinna reportedly issued a warning to Garcelle about returning to RHOBH for another season. During her appearance on SiriusXM’s Entertainment Weekly, she revealed what Rinna told her about her potential return. Garcelle made it clear that she and Denise won’t appear on Season 11 without one another.

Lisa Rinna giving Garcelle a “warning” if she’s signs on for her second season 😳🧐 #RHOBH pic.twitter.com/Lmg2WaCnjL

“At the reunion, actually, Rinna said, ‘Your first season is always nice and pleasant and the second one, they come for you.’ And I said, ‘Is that a warning?’ She goes, ‘Yes!'” Garcelle revealed on Thursday, August 6. “So, I’m a little scared. I’m a little scared.”

Fans caught wind of Garcelle’s interview and were scared as well. Another fan mentioned Garcelle’s possible return for RHOBH Season 11.

“You better not leave! The show would be nothing without you babe,” the user wrote. But Garcelle only responded with the praying hands emoji.

She won’t return without Denise Richards

During her SiriusXM interview, Garcelle Beauvais was asked about returning for a second season. She only said that she and Denise have agreed not to return unless the other returns.

Denise told The Washington Post that she would return to the Bravo series if it made sense. As fans know, Rinna and Garcelle had a falling out at the virtual reunion. The two haven’t made up since. In an interview on Us Weekly’s “Hot Hollywood” podcast, Garcelle admits she would like to be friends with Rinna again, but she doesn’t think it’ll happen anytime soon.

Do you want to see Garcelle Beauvais return for Season 11? Sound off below in the comments section.