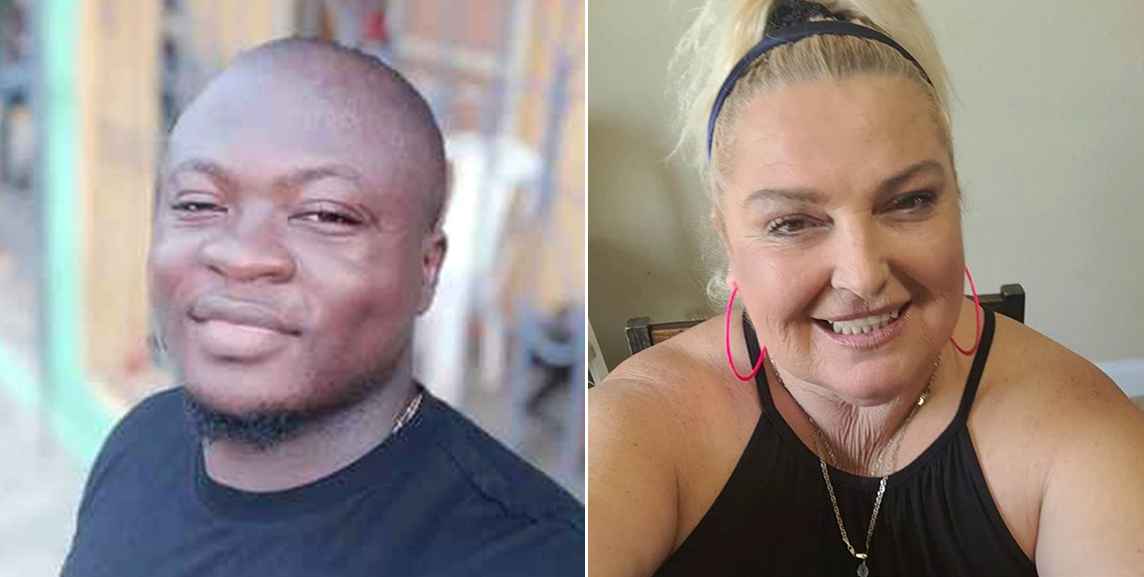 90 Day Fiancé: Happily Ever After? stars Michael and Angela have had a rough time. However, fans are now starting to think Michael could use his mother’s blessing as a way to get out of his relationship.

Angela Deem, 54, and Michael Ilesanmi, 30, have revealed their tumultuous relationship on the TLC reality show. There has been heartbreak and worry, as well as explosive breakups along the way. As recently reported, Angela got some good news over her cancer scare. However, some not so good news comes relating to plans for a baby. She expected some support and comfort from Michael, but it wasn’t to be. All Michael is worried about is his future and the chance to have a baby.

Nigerian culture is different from that in America. Michael has already had problems dating a much older woman. The TLC reality star wants to have a baby, but it looks like that isn’t easily going to happen. While many viewers believe Michael is in the relationship for a green card, this might not be a strong enough incentive for the 90 Day Fiancé star.

A preview from Sunday’s episode shows Angela and Michael taking a sunset cruise. It is all very romantic, with both of them declaring their love for the other. Michael even makes the effort to tell Angela he will stay with her, even if she cannot have a baby. This sounds great to Angela until Michael says he isn’t sure his mother will accept their relationship after the latest news.

To those who reported the said account thank you!!🙏💕 And to the person behind it, this pic is for you!! You dont mess with #Teamangelamichael 😎 Enough of your silly posts!!.🙄 #90dayfiance #tlc

Under Nigeria’s many cultures and traditions, one such tradition is for a mother to give her blessing for marriage. In most cases, where the woman is part of their own tribe, the mother is happy to okay the relationship.

However, Angela is not from any Nigerian tribe and is old enough to be Michael’s mother herself. This makes things tricky, but when adding no grandchildren into the mix, most Nigerian mothers would not be okay with that. Admittedly she has really tried, by bringing traditional gifts to her future mother-in-law, including a goat. As noted by Screen Rant, Angela has even cooked for Michael’s mother while wearing traditional Nigerian clothing.

Fans have a strong feeling Michael will use his mother as a get-out-of-wedding card, due to the lack of a future baby. Fans are now looking forward to the next episode of 90 Day Fiancé: Happily Ever After to find out what Michael does next. Catch up with Michael and Angela on TLC on Sunday at 8 pm ET on TLC.

Watch the other 90 Day Fiancé stars’ reactions to Angela’s call from the doctor in Pillow Talk included below.