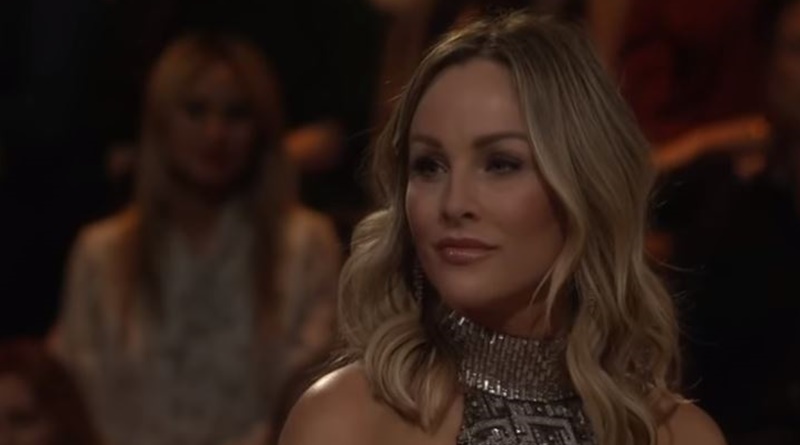 Bachelorette fans believe that Clare Crawley talked to Dale Moss before they started filming. In fact, she said that she checked the contestants out on social media. So, many fans think that happened. Even “Ali Fedotowsky insists it is a safe bet Clare was talking to all of her suitors,” we reported. But, Michelle Money from Season 15 of The Bachelor says nothing like that happened.

By now, most people heard that Clare Crawley fell in love with Dale Moss. Not able to film, she refused any more work with ABC’s production team. But, with Tayshia Adams handy as a replacement, it’s not a bad ending, despite the sudden change of plans. The story emerged via many media sources that Clare had checked out the bios of her contestants online. Allegedly, she spoke to Dale Moss before filming. They fell in love, end of story.

But, contrary to other Bachelorette franchise people, Michelle Money said that Clare never spoke to any of them. In fact, People reported that she said she only checked their profiles on social media. She liked the look of some of them but never engaged in discussions with them. It all came out on Michelle’s Instagram Stories. In fact, Money seems emphatic on that point, as she said, “That is 1,000 percent factual information.” In fact, she termed everything else rumors and “fake news.”

When Clare called off filming, Michelle Money believes she totally did the right thing. From her perspective, she felt that she showed a lot of “respect” to the other contestants when she did that. Plus, she felt that Clare gave herself some self-respect as well. After all, she really needed stong motivation to get production to just cancel the whole filming thing at the drop of a hat. Michelle feels very “proud” that Clare never went through all those romantic dates with her heart already given to Dale.

The Bachelorette rumors arose that Clare might be pregnant with Dale’s child. And, Michelle really hopes that comes true. However, she admits that many of the stories surrounding Clare remain just rumors. So, it’s not clear how she knows for certain that Clare never talked to the contestants before they started filming. Nevertheless, a chance exists that Clare spoke to her about it as they seem to be quite good friends.

Actually, while it might seem that Clare’s season on The Bachelorette should get tossed in the bin as a failure file, it might be a success. At least this time, Clare became involved in the franchise and found love one way or another. Do you agree? Sound off in the comments below.