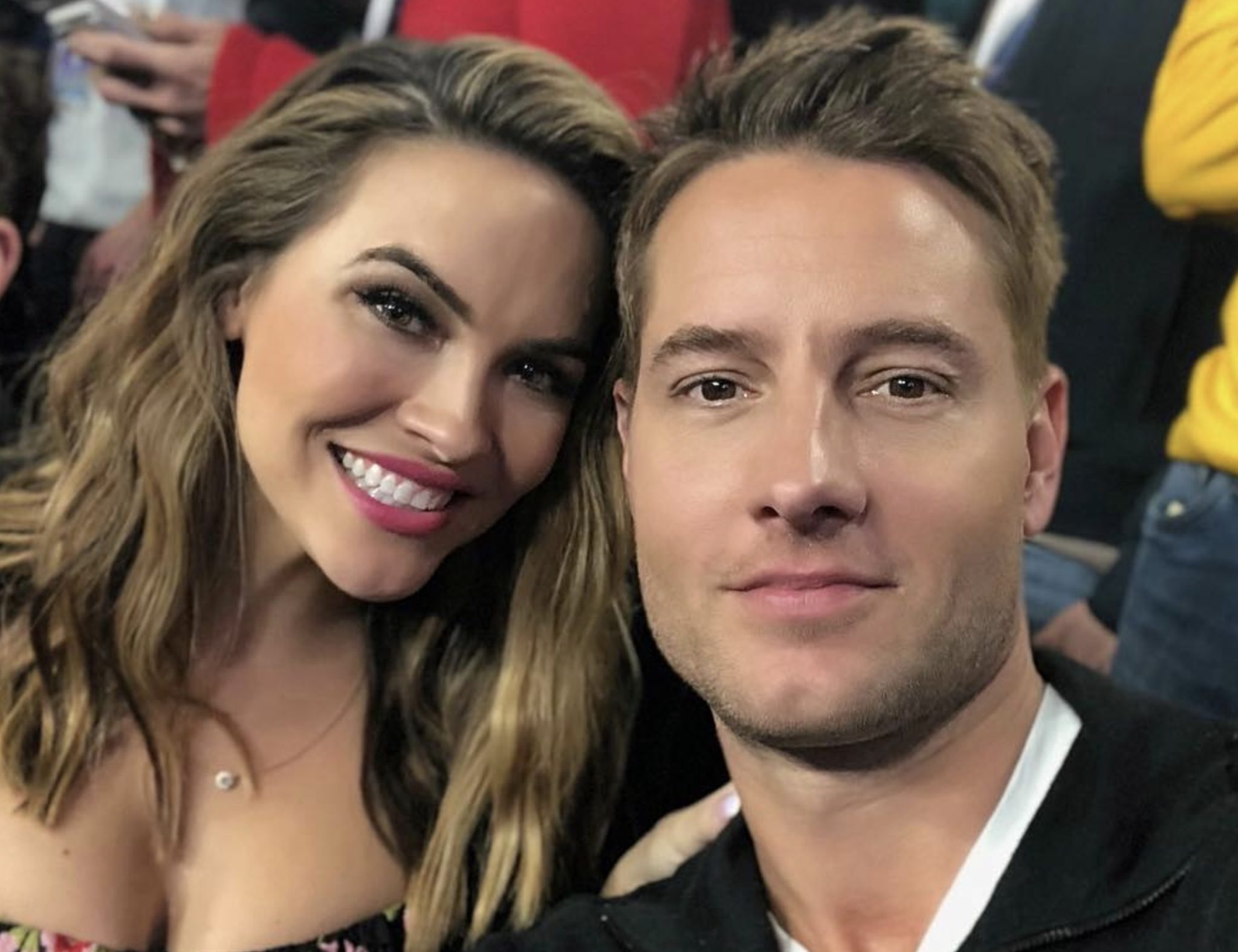 How did Justin Hartley tell his wife Chrishell Stause he wanted a divorce? According to Selling Sunset Season 3 clips, via text. What do we know about this text and when does Netflix drop the new season?

Netflix is dropping Selling Sunset Season 3 on Friday, August 7. Now, inquiring fans are learning just how Justin Hartley let his wife then-wife, Chrishell Stause, know he was filing for divorce. The This Is Us star sent her a text.

The couple, who until a week before this text, were hanging out with friends. hitting red carpets and taking selfies of each other, were over. All with a generic text. No matter what the circumstances were, anyone would be “blindsided” by this sort of news. Later, that is what fans learned.

Just 45 Minutes After The Justin Hartley Text, The ‘World Knew’

As if the end of a six-year relationship, which included two full years of marriage, ending was not painful enough. The Selling Sunset clip shares that Chrishell Stause only knew for 45 minutes before the entire “world” knew.

We can imagine she barely had time to put away the tissues and perhaps think of talking to her own lawyer in that small slice of time. And then, the entire world knew that this dream marriage, of two gorgeous people, the golden boy Justin Hartley and the beautiful Chrishell Stause, was over.

This means paparazzi hounding her and all of her co-workers finding out. Did Chrishell even have time to tell her recently widowed mother? We may find out in the new Selling Sunset season. But anyone in her position may feel a bit like a deer in the headlights, with her entire world being changed with a single text.

Chrishell Stause Though This Was A ‘Joke’

To put things into perspective, Chrishell Stause actually believed this text was some sort of a “joke.” Perhaps close, personal friends of Justin Hartley are familiar with these sorts of jokes. But, to the average person, a text that someone is divorcing them is serious business. The news was surely heartless in the way it was distributed. But, few could consider this sort of text funny.

Chrishell Stause And Justin Hartley Have Not Spoken

The Selling Sunset star and the This Is Us star did speak right after the text. But, in the clip, Chrishell Stause shared that this was “kind of the end of the communication.”

Chrishell was actually leaving the house to head out to work when she got the text. She scrambled to find a few things and “got out of there as fast as I could.” She admits she didn’t know where she was going, only that she “had” to leave.

Over a week later, moving crews were at the house. Chrishell and her million-dollar smile directed them, as she moved out of their new mini-mansion.

Moriah Plath Sticks It To Her Strict Parents With New Instagram Photo
‘Welcome To Plathville’: Is Ethan Unhappy With Who Olivia Is Becoming?
‘GH’ Spoilers: Sonny Is Back And Furious, Limo Explodes Shakes Up PC
Lindsie Chrisley Divorce Settlement Details
Savannah Chrisley Officially Has Baby Fever