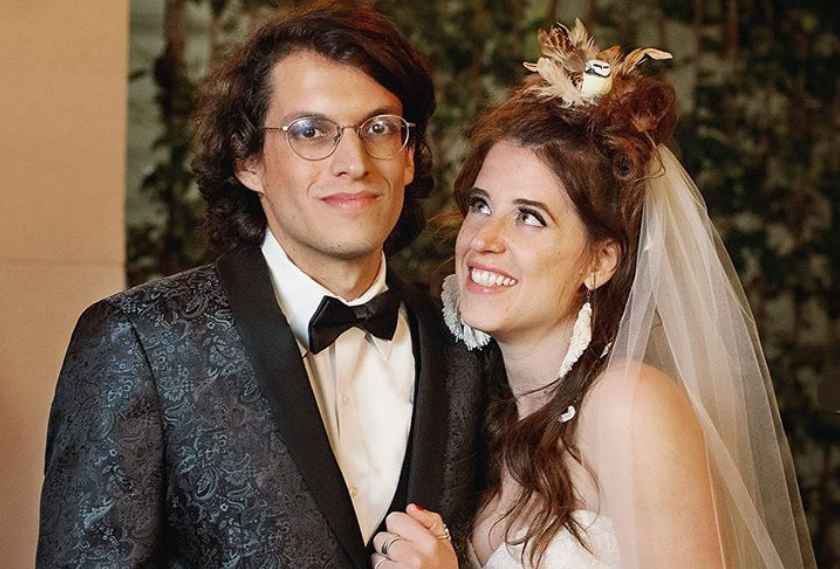 Bennett and Amelia make a delightful and quirky couple on Married at First Sight. As they had met each other before and were attracted, this gave even more hope of a perfect marriage. However, there is one bone of contention that could cause problems for the happy couple. It turns out Bennett believes it is unethical to have biological children when there are so many kids waiting for adoption.

Married at First Sight stars Bennett and Amelia and kids

This happy couple has rapidly become fan favorites on the Lifetime Channel reality show. They seem to have open communication between them and already have the advantage of meeting before.

The problem could arise as Amelia wants to have children, while Bennett has another stance on the subject. He believes it is not “ethical” to bring biological children into the world. Bennett says there are so many children longing for a loving home. Fans now wonder if this will put a blot on the otherwise so far happy union.

'Married At First Sight' Star Bennett Opens Up About How He Felt When He Realized He Knew Amelia – Tv Shows Ace https://t.co/a3e9T6o22Q

Interacting with the families

In the latest episode of Season 11 of MAFS, Bennett and Amelia have captured fans’ hearts. Their quirky nature seems to make them ideal for each other. In the episode, the happy couple meets each other’s families. It is difficult to interact with in-laws at the best of times and in this case, can put them both on edge.

There’s no better matched couple than Bennett and Amelia. They are so much alike it’s scary. #MarriedAtFirstSight pic.twitter.com/LVWGygYwW7

Bennett and Amelia meet the families for breakfast and converse, learning about each other and how their future will shape up. It was at this breakfast meeting that Amelia learns about Bennett’s views on children. She told Amelia that her brother doesn’t want biological children and believes adoption is a better way to go.

It is clear that Amelia is shocked by this news. It would obviously have been better if she heard this from her husband first. Amelia would have liked the opportunity to discuss the topic with him direct.

Married at First Sight but not planning biological kids?

Amelia really wants to have children, so she and Bennett had a full conversation about the subject later. Bennett clearly states he doesn’t believe having biological children is “ethical.” This is due to overpopulation in the world, with so many people without a home.

Fans really want Bennett and Amelia to work out on Married at First Sight, but this could be a deal-breaker. As noted by Meaww, fans are already concerned that this belief about children could stand in the way of the perfect marriage.

One fan wrote, “I swear to all things holy that if having/not having biological kids comes between Amelia and Bennett I’m giving up on this show. Those 2 loveable weirdos are meant to be. #MarriedAtFirstSight.”

Another pointed out that “This children talk should’ve been between Amelia & Bennett, not Bennett’s family & Amelia #MarriedAtFirstSight.”

Bennett sister is upsetting me and my homegirls. We saw her front, side and under boob at the wedding, she gifts Amelia a lollipop, and gives out info Bennett should’ve said himself. Not a fan! #mafs #MarriedAtFirstSight pic.twitter.com/RL64LOKdZ2

Yet another fan of the show wrote, “Bennett sister is upsetting me and my homegirls. We saw her front, side and under boob at the wedding, she gifts Amelia a lollipop, and gives out info Bennett should’ve said himself. Not a fan! #mafs #MarriedAtFirstSight.”

Follow the story of Bennett and Amelia on Married at First Sight on the Lifetime Channel on Wednesdays at 8/7c.