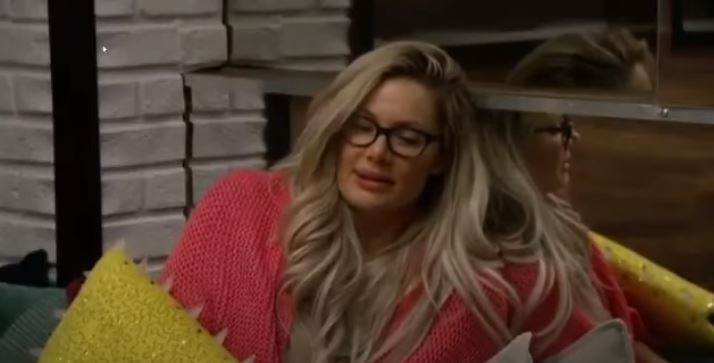 Fans of Big Brother 22 are loving the new season. The thing is some people don’t want to pay for live feeds to watch them all the time. There used to be a show called After Dark. It has been on various channels, but recently it was on Pop.

Where is Big Brother 22 After Dark?

If you are wondering where to watch this show, sadly you won’t be able to do that this season. CBS did confirm that live feeds would start right after the premiere. They never said a thing about After Dark, though. Normally, the live feeds don’t start that soon so fans were happy to have them right away.

So far, it just sounds like After Dark isn’t happening. This is pretty odd seeing that every channel is searching for content right now with COVID-19. You would think that someone would want to pick this up.

Big Brother: After Dark used to be show that would last about three hours. You could just see what is going on in the house. They would change from camera to camera to get fans updates. This was a great way to find out the new alliances, spoilers and a few juicy details they won’t show on cable as well. Fans are going to really miss having this to watch at night.

How can you watch the show at night?

You can still watch Big Brother at night. The problem is you will have to pay for live feeds. You have to order CBS All Access to get the live feeds. This also gives you several other shows that you can watch.

The live clips are basically on all the time. They do shut them down for things like competitions or if someone starts singing. You can watch them from your television, laptop, tablet, phone and more which makes it a great thing to pass the time. You will end up paying for it for about three months to have it the entire season.

A few fans throw clips here and there on YouTube, but that just isn’t enough to show viewers what is going on. You can find out some pretty great information that way, though.

Make sure you don’t miss the new episodes of Big Brother 22 when they air several times a week on CBS. The next episode will be on Sunday and Julie said to make sure you set your DVR to record longer because it could run over.