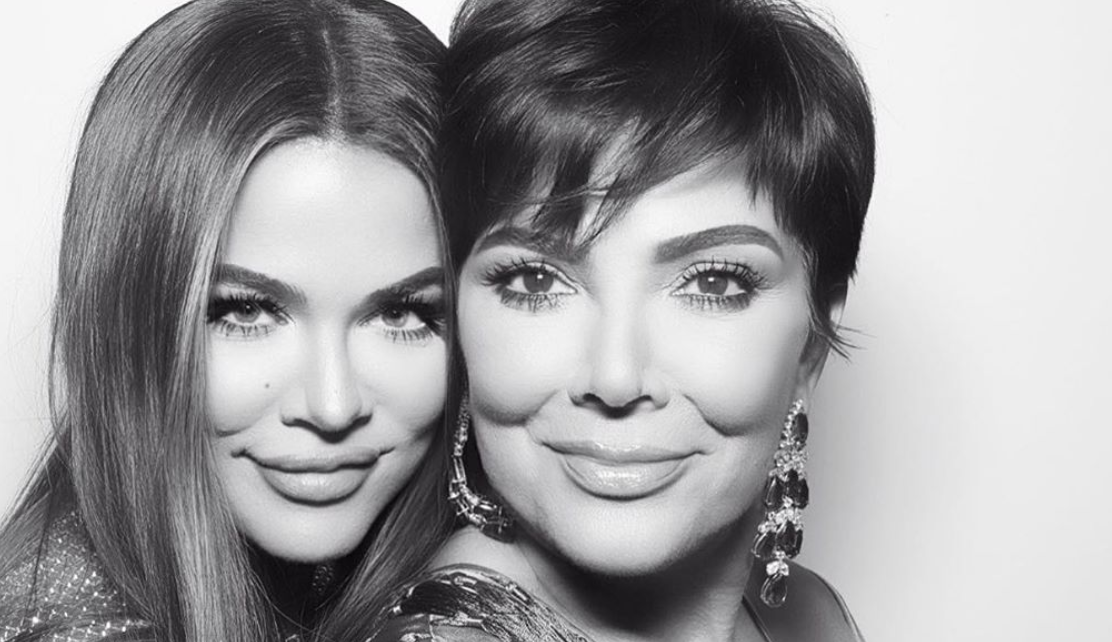 Khloe Kardashian is back at her pranking days on the new preview for Keeping up with the Kardashians. This time, she’s pretending to be her mom again, Kris Jenner.

In the preview for the new season of Keeping up with the Kardashians, fans get a closer look at Khloe Kardashian dressing up to prank her mom People says. This of course isn’t the first time she has pranked Kris Jenner. She and Scott Disick are always looking for new ways to prank the momager. This time, they are using herself against her.

The idea behind the prank is to have Khloe dress up like Kris Jenner. Then, she will go out into the world and do really weird things while getting photographed by the paparazzi. Everyone will think it’s Kris Jenner, and Kris will have no memory of doing any of that stuff. Honestly, the idea is pretty flawless.

The first part of the prank has already been played. The photos really freaked Kris out, so now they are moving on to a second version of the prank and continuing the photos.

“I am back at my Kris Jenner glory and it’s time to shoot some Kris Jenner paparazzi photos. Scott and I are so excited,” Khloe revealed in the video.

Everyone, including Khloe, thinks that she is pretty convincing as Kris. There’s no doubt that this prank will go just as well the second time as it did the first.

In addition to pranking Kris, Khloe is back in a relationship with her ex-boyfriend, Tristan Thompson. The two split in 2019 when Tristan was caught cheating on her for the second time. Since then, the two have been quarantined together and apparently it’s brought them much closer.

Hopefully, their relationship goes well this time. She hopes that he has changed and she can trust him again. Hopefully, he doesn’t prove her wrong and he has realized what he will lose if he doesn’t treat her and True right.

Are you happy to see Tristan and Khloe back together? Let us know what you think about them in the comments below. Come back to TV Shows Ace for more news on all of your favorite reality TV stars.