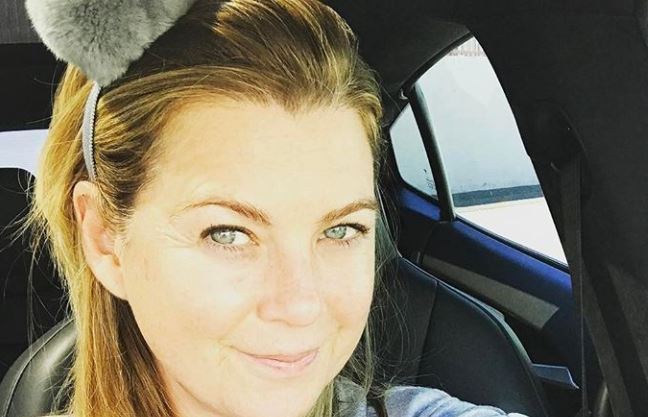 Grey’s Anatomy will have a lot of medical drama when Season 17 returns.

In March Grey’s Anatomy had to stop filming before completing the final four episodes. Because, of the world’s medical crisis, production ended. The medical show takes place in present-day Seattle, Washington. If they were to disregard the topic of the coronavirus pandemic it would be thoughtless.

According to Grey’s Anatomy showrunner, Krista Vernoff, “I spent the whole hiatus kicking the idea around. I came into the writer’s room thinking that I had made the decision we were not doing it.” Explaining that she simply felt pandemic fatigue. However, a conversation with all the writers and particularly the medical experts in the room.

Krista continued, “These doctors are traumatized. They are not trained or wired to hold the hands of dying people. People who are alone without their families.”

Krista Vernoff explained that doctors they spoke to were struggling with how much is still unknown about Covid-19, and describing heartbreaking stories.

“They were saying things like, kids, their first year out of medical school, are seeing more death in the first year than many doctors see in a decade. It just felt like we had to tell this story. We have to tell this story, and so the conversation became, how do we tell this very painful, brutal story that has hit our medical community so intensely. As they keep saying, permanently changed medicine? How do we do that and provide some escapism? How do we do that and create romance, and comedy, and joy, and fun?”

According to E! Krista Vernoff said she believes that the writers have risen to the occasion. Because next season will be able to “honor the heroes on the front lines and provide some escapism and some romance and some laughs.”

“There’s a lot of stories to tell that is sort of COVID-related, but not about death and despair,” Vernoff said. “It’s pervasive because it’s pervasive. I don’t know a person who works in the medical world who isn’t affected.” Vernoff also said it may be easier for Grey’s to return to production simply because all of the characters can already justify wearing medical-grade masks at all times.

“You can’t be in a hospital without a mask right now,” she pointed out. “So that’s actually gonna, I hope, allow us to get back to work safely before some other shows can.

Grey’s Anatomy leading lady Ellen Pompeo replied to a fan asking when filming would resume. She said, “the plan is to start in a few weeks.” There’s no exact start date, but director Debbie Allen is already prepping.

Grey’s Anatomy airs on ABC in the Fall.